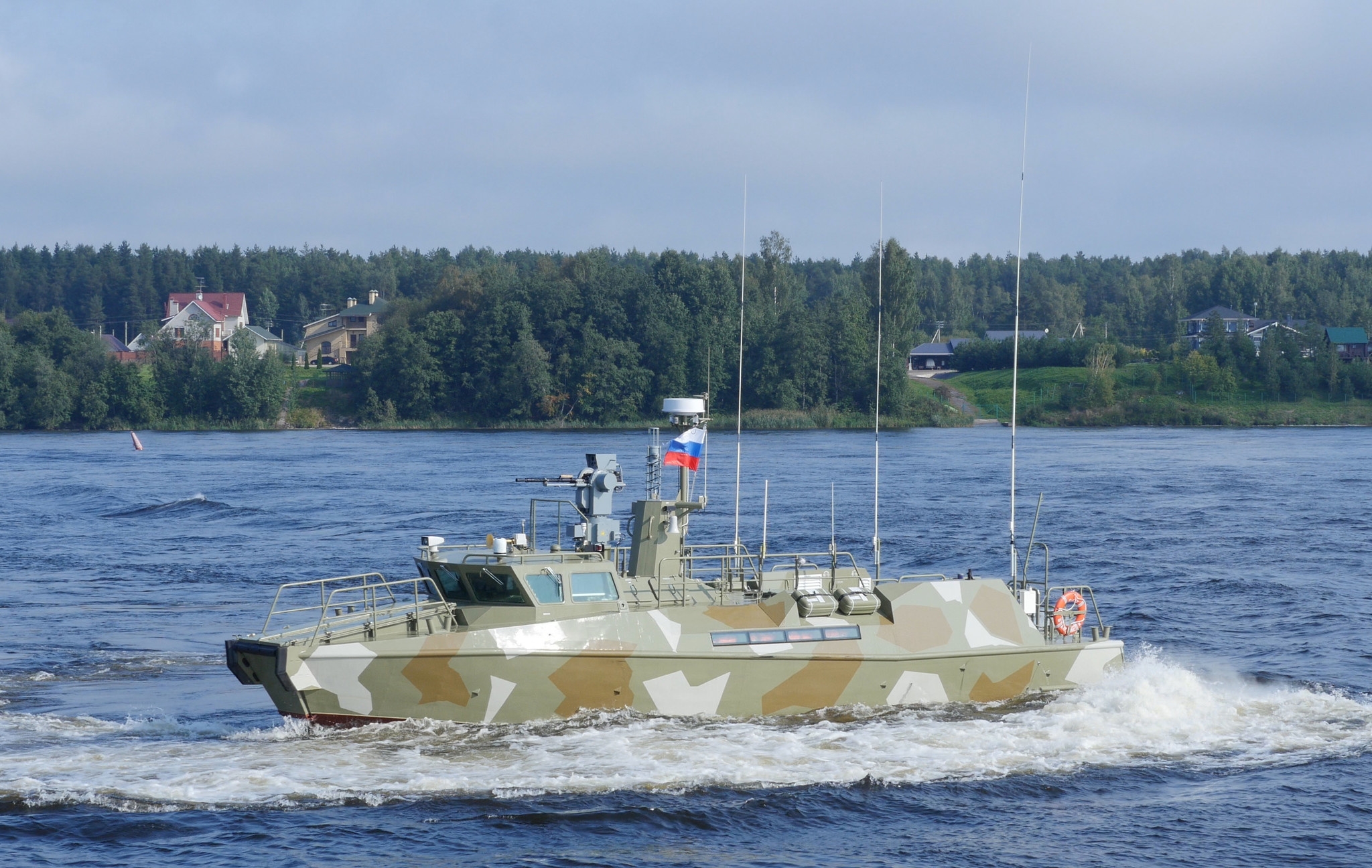 The boat will join the Baltic Fleet upon delivery, and will be used for high-speed landings at all times of day or night of more than 20 soldiers.

Its patrol duties will include the interception and detention of small targets, as well as rescue missions, in coastal zones, river mouths and up to 85 nautical miles from base.

With installed power of 1,700kW, they have a top speed of around 50 knots.