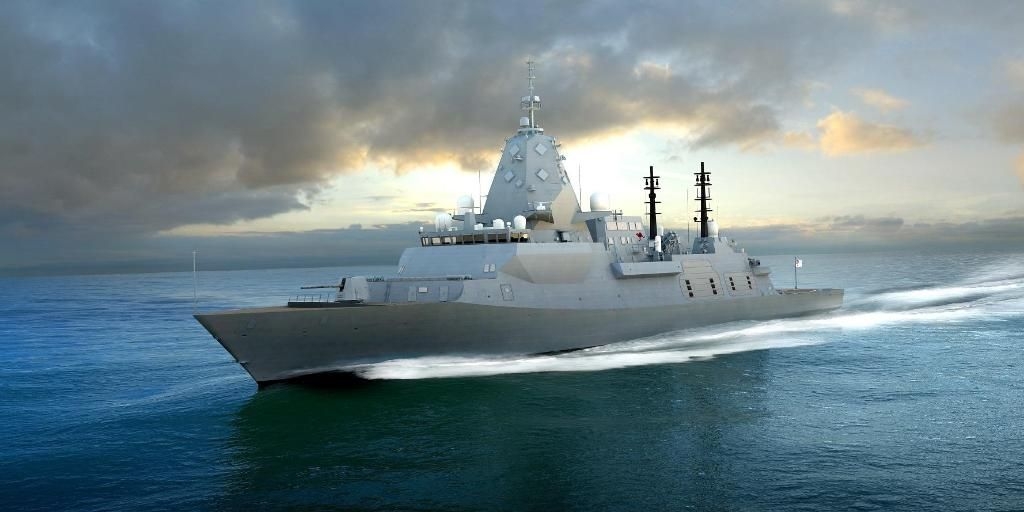 ASC Shipbuilding, the Australian subsidiary of BAE Systems, and the Australian government signed on Friday, December 14, a A$2 billion (US$1.44 billion) four-year contract for the design and development of Type 26 frigates for the Royal Australian Navy (RAN).

This marks the first confirmed order by an overseas customer for the British-designed warships, the first example of which began construction in 2017 and will be delivered in 2027.

The Type 26 ships will be known in RAN service as the Hunter­-class. Steel for the first vessel is expected to be cut in 2022.