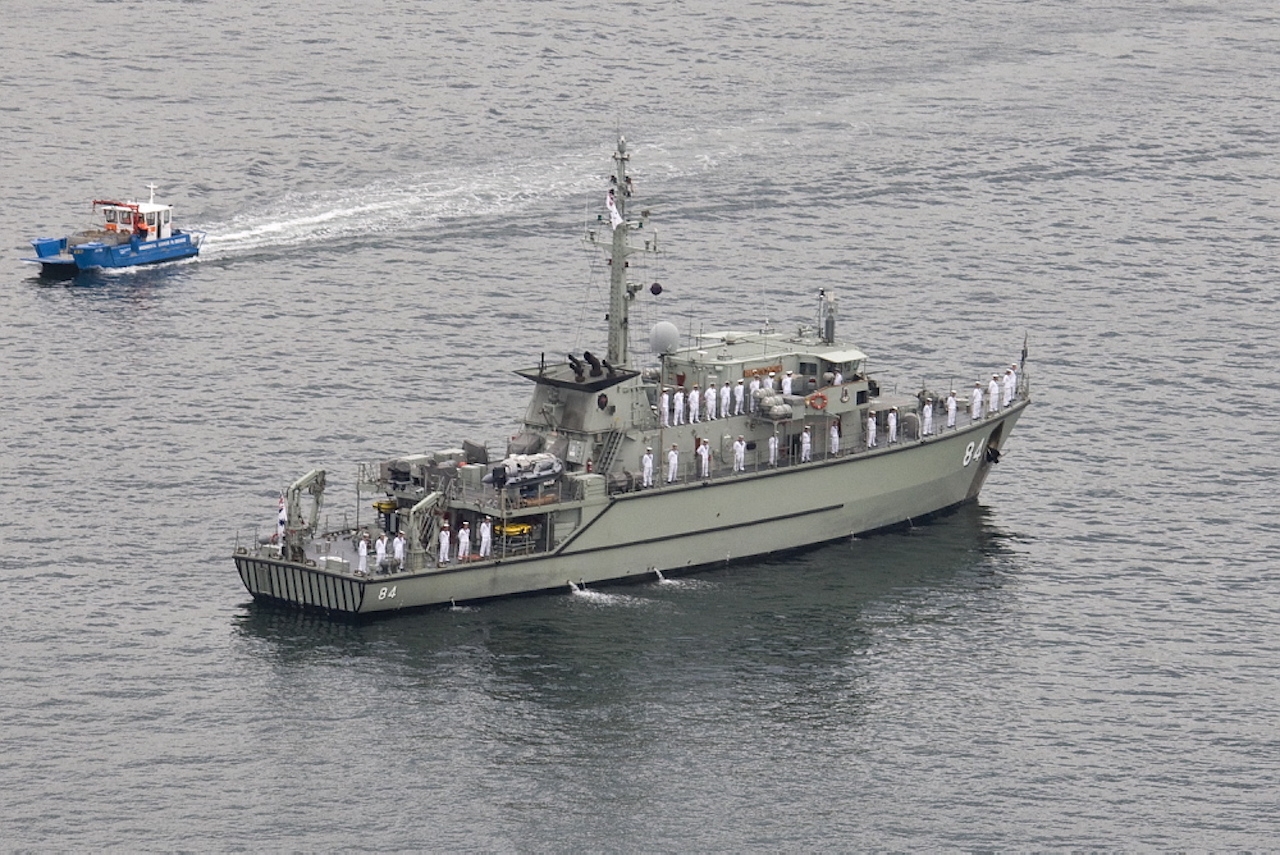 According to The Australian, the Royal Australian Navy plans to sell off a third of its minehunting fleet, despite China’s increasing mine-warfare capabilities.

The Australian Navy fleet includes six Huon-class minehunters, two of which have not been in operation since 2011.

Huon-class minehunters are 52.5 metres long and 9.9 metres wide with a three-metre draught.

In 2009, an Australian Government white paper proposed replacing the minehunters, along with the nausmavy’s patrol and hydrographic vessels, with a series of multi-role offshore combatant vessels.

In 2013, the government committed to this plan as a long-term plan but announced that life-extending upgrades to the minehunters would be sought as a short-term solution.