The first of the two to be decommissioned was the Auxiliary Oiler Replenishment (AOR) ship HMAS Success, which was retired at a ceremony at Garden Island in Sydney on Saturday, June 29. The vessel’s decommissioning will make way for a new oil replenishment ship, the future HMAS Supply, scheduled to enter service in 2020.

The following day at Garden Island, it was the turn of HMAS Newcastle, one of two 1980s-era Adelaide-class frigates remaining in RAN service. The vessel had steamed around 815,000 nautical miles, deployed on operations to the Middle East six times, earned battle honours for her service in East Timor and the Middle East, and conducted peacekeeping operations in the Solomon Islands. 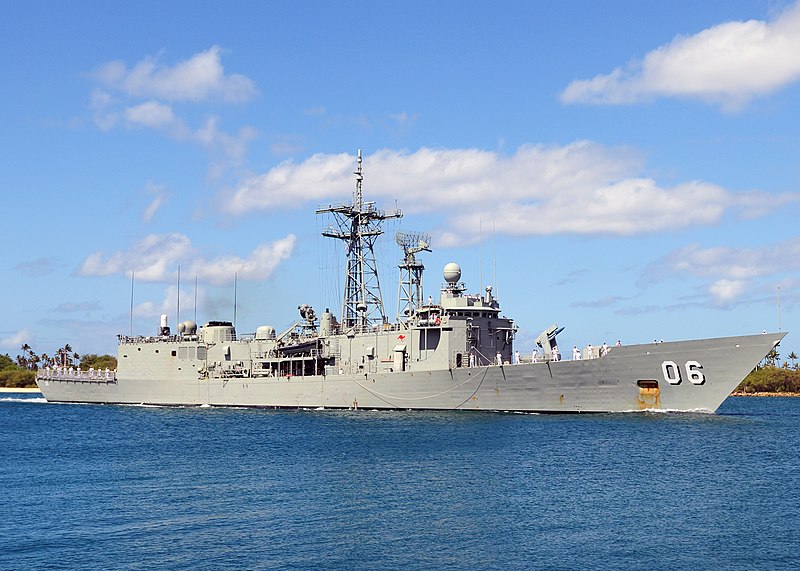 Newcastle has been decommissioned to make way for the Hobart-class guided missile destroyers. Sister ship HMAS Melbourne is scheduled to be retired later this year.

Success and Newcastle had served Australia for 33 and 25 years, respectively.