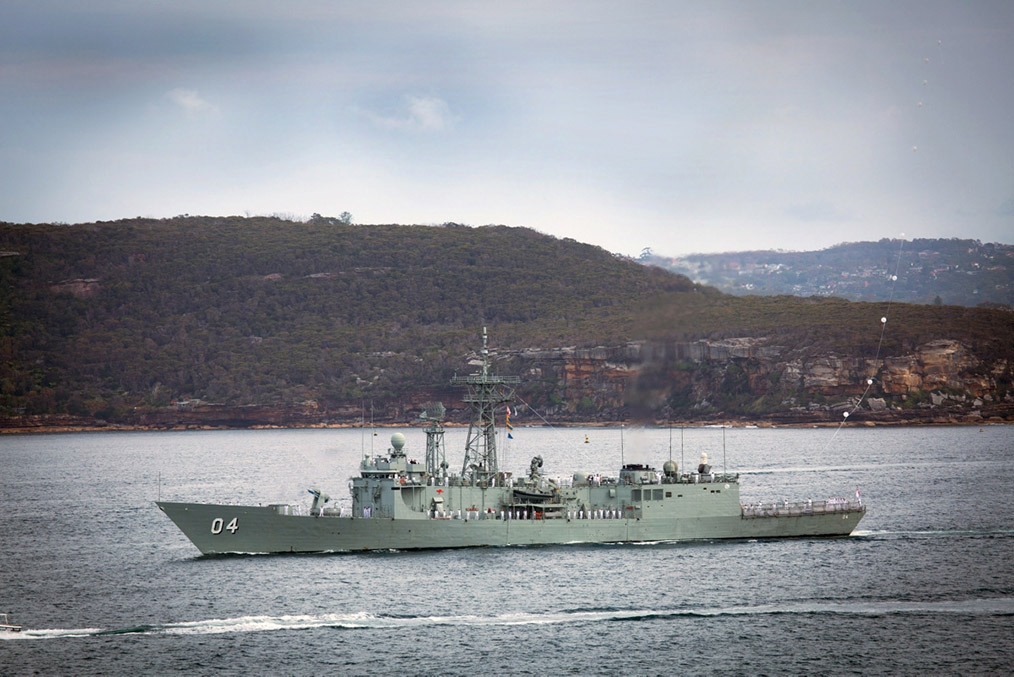 The Royal Australian Navy has decommissioned the Adelaide-class frigate, HMAS Darwin, at her homeport of Garden Island, Sydney, after more than three decades of service to the nation.

Since commissioning in 1984, HMAS Darwin has travelled more than a million nautical miles, visited more than 50 countries, and undertaken operations in the Middle East, East Timor, and the Solomon Islands.

The ship’s Commanding Officer, Commander Phillip Henry, said more than 5000 men and women had served on the frigate over 33 years.

She was awarded battle honours on three occasions for successful operations.

HMAS Darwin is being decommissioned to make way for the Hobart-class guided missile destroyers, which provide Australia with an improved war fighting capability.