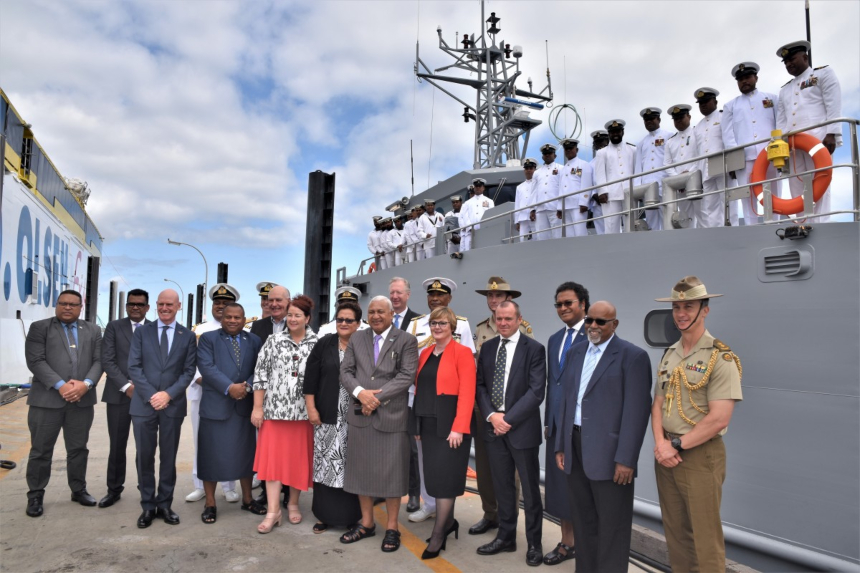 Austal handed over the sixth Guardian-class patrol boat to the Australian Department of Defence in a ceremony on Friday, March 6.

The 39-metre vessel was then formally gifted to the Government of Fiji during the same ceremony. It will sail under the name RFNS Savenaca once in service with the Republic of Fiji Navy.

RFNS Savenaca is one of two Guardian-class boats designed and built by Austal Australia for eventual use by the Fiji military.