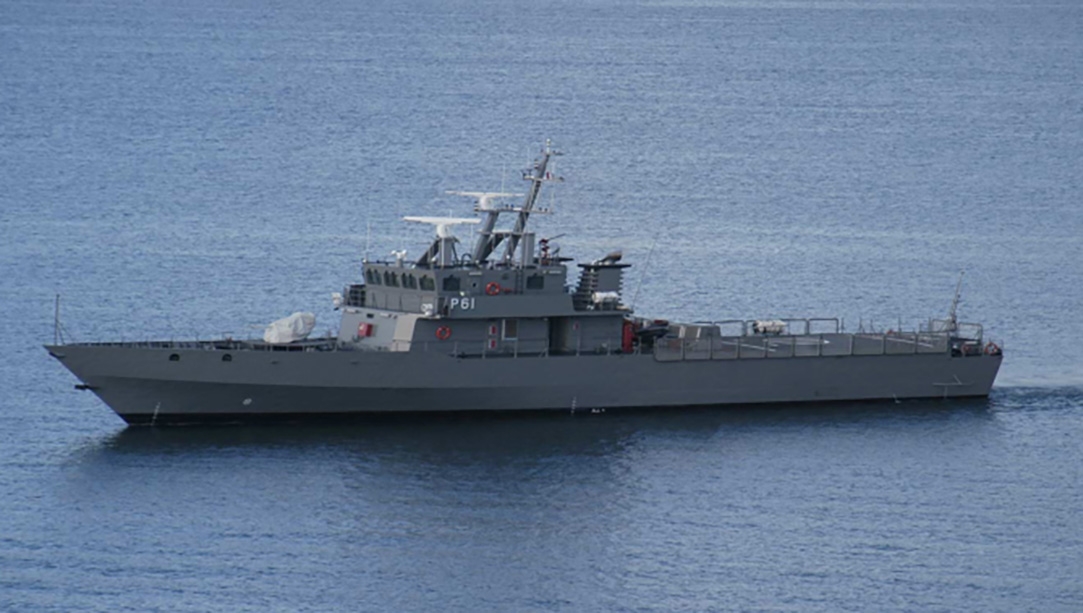 The upgraded Armed Forces of Malta offshore patrol vessel P61 has been delivered, following works at the Fincantieri Group’s drydocking facility at the port of Genoa.

The works, which lasted about six months, were designed to improve the vessel’s reaction capability. The upgrade included the installation of a new main propulsion plant, other machinery and equipment and the overhaul of the ship’s on-board systems.

Offshore patrol vessel P61 is more than 53 metres long and was built at Fincantieri’s Muggiano shipyard in 2005.

It is a modified variant of the Diciotti-class patrol boat, which was built for the Italian Coast Guard.

The project was co-financed by the European Union Internal Security Fund.