OPINION | The cost of defending Taiwan

Written by Malcolm Davis on September 17, 2018. Posted in Naval. 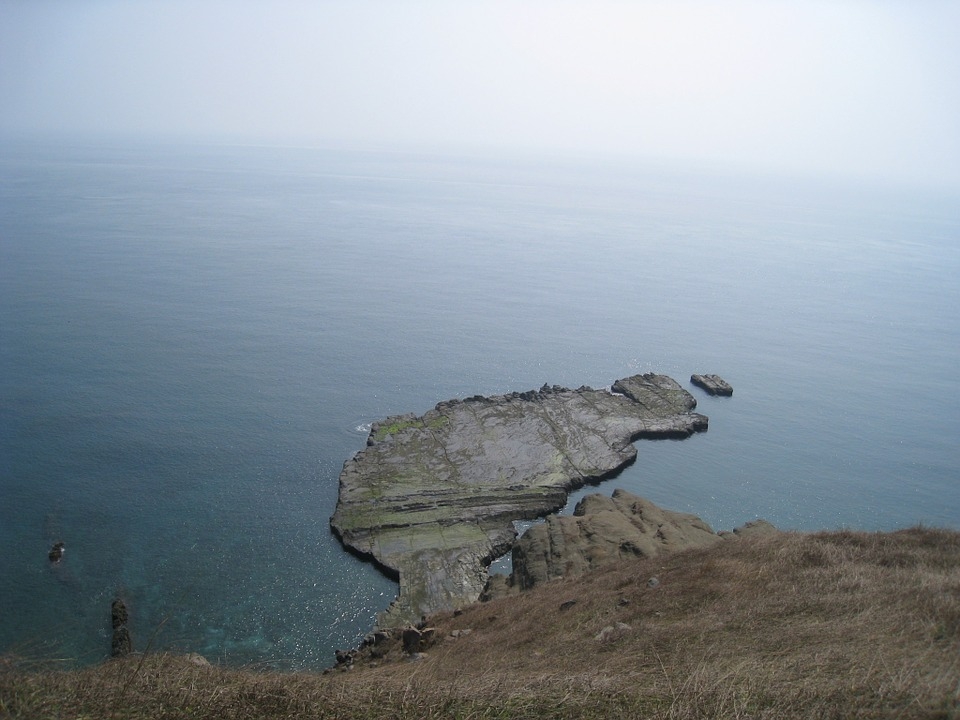 Taiwan is a country under siege as it faces the prospect of eventual reunification with China, on China’s terms, and potentially as soon as 2021 – the centenary of the founding of the Chinese Communist Party.

From Xi Jinping’s perspective, the successful reunification of China and Taiwan, through force if necessary, would firmly entrench his position as China’s paramount leader, with prestige far exceeding Mao Zedong’s or Deng Xiaoping’s. Achieving that goal quickly is seen by Xi as an essential prerequisite for realising the “China Dream” of national rejuvenation. As “a rich country with a strong army”, China would be, in every sense, a new middle kingdom – a global superpower for the 21st century – that ultimately eclipses the United States.

Several factors have led to an escalation of coercive pressure on Taiwan in recent years. Xi is increasingly impatient with Taiwan’s president, Tsai Ing-wen, who has refused to accept the 1992 consensus and the concept of “one China”. Tsai’s position is understandable: Taiwan is a strong and vibrant democracy and a majority of its population identify themselves not as Chinese, but Taiwanese. Pro-independence forces are gathering support, and Tsai is conscious of this growing sentiment in her Democratic Progressive Party base. She can’t ignore the will of the majority of Taiwan’s people.

Taiwan’s improving relationship with the Trump administration is also a concern for Beijing. Washington has agreed to new arms sales totalling US$1.42 billion – a move that has angered Beijing. The US 2018 National Defense Authorization Act permits US Navy warships to visit Taiwan, and the Taiwan Travel Act signed into law in March allows two-way exchanges between US and Taiwanese officials.

The US has opened a de facto embassy in Taipei, the American Institute of Taiwan. And Republican and Democrat senators have introduced the Taiwan Allies International Protection and Enhancement Initiative (TAIPEI) Act, which would penalise states that take adverse action against Taiwan under pressure from China.

Nevertheless, China continues to steadily reduce Taiwan’s international diplomatic reach by persuading the dwindling number of countries that have previously recognised Taipei to recognise Beijing. That strategy weakens Taiwan’s diplomatic efforts to gain international support. Yet losing the odd Pacific Island supporter here or Central American state there will mean little if the Trump administration moves to deepen its ties with Taipei as part of a broader strategy of counterbalancing a rising China.

So rather than biding his time and waiting to see Taiwan incorporated into China by 2049 – the centenary of the founding of the People’s Republic of China – might Xi seek to move much sooner? Adam Ni argues that there are various trends pushing cross-strait relations towards a more confrontational path. He notes that Taiwan’s younger population identify less with the mainland, in spite of efforts by Beijing to use economic inducements to gain their support.

Ni also argues that there’s a perception in Beijing that in spite of closer US–Taiwan ties under President Donald Trump, the US lacks the resolve to go to war against China over Taiwan. Now is Beijing’s opportunity to achieve China–Taiwan reunification, through the use of force if necessary.

“The trajectory is quite scary at the moment. There’s a perception in China that it’s their time in the sun. This hubris is really dangerous. They think the US wouldn’t dare intervene because of the huge cost of doing so, but it would be disastrous for everyone if China is underestimating US resolve,” Ni says.

Thus the significance of PLA Navy and Air Force operations around Taiwan is very real. These exercises are designed to wear down Taiwanese operational readiness and coerce the Tsai government into accepting a more conciliatory cross-strait policy. They also allow the PLA to establish control of the battlespace, gather intelligence on Taiwanese military responses, and practise for a cross-strait clash.

A recent report highlighted these operations as the centrepiece of any PLA move that could culminate in a full-scale invasion, unless Beijing could coerce Taiwan’s leadership into submission through a combination of an air and naval blockade and air and missile strikes.

An amphibious invasion would be incredibly costly for the PLA, given the nature of Taiwan’s defence capabilities. Taiwan’s mountainous and forested geography would make it ideal for the Republic of China Army to undertake a prolonged insurgency against any occupying PLA forces. So taking Taiwan militarily certainly won’t be a low-cost or quick operation. The Taiwanese approach also seems set on taking the fight to the enemy, through developing indigenous capabilities to strike back in the event of Chinese attacks. Still, Taiwan remains deeply dependent on US intervention.

If China successfully secured Taiwan, what then? Control of Taiwan means China effectively can use the island to project military power along the first island chain, in a manner that reinforces its control of the South China Sea, challenges Japan in the Senkakus and Ryukyus, and places greater pressure on the US position in Guam.

Control of Taiwan is a strategic lynchpin for Chinese power in the Western Pacific. It would strengthen China’s ability to exploit anti-access and area denial (A2AD) to ensure sea control and control of the air within near and middle seas, to deter or defeat any US intervention into the Western Pacific. That opens up all sorts of possibilities for a restored middle kingdom ready to reassert its domination of Asia.

Beijing may be tempted to call Washington’s bluff on the assumption that it won’t respond. China may think that such an outcome – achieving forced reunification of Taiwan and China, strengthening China’s dominance of East Asia, and ending US strategic primacy in Asia – may be worth the risk of a war across the straits. Conversely, failure to retake Taiwan would spell the end of China’s ambition to dominate Asia, and would certainly finish Xi as leader for life. With Beijing’s pressure steadily building, keeping an eye on events across the Taiwan Strait is more important than ever.

Acknowledgement: The author thanks Adam Ni for his valuable comments on a draft of this article.