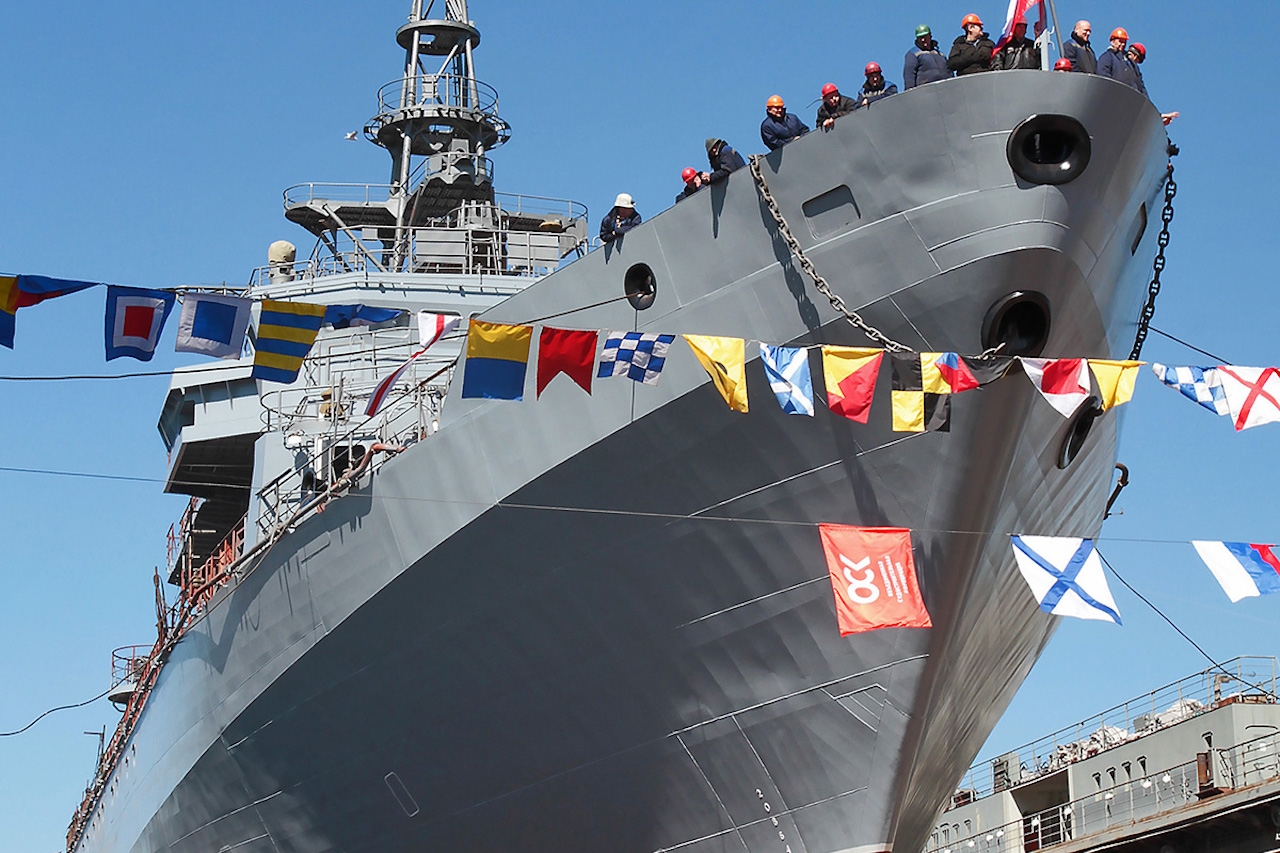 Ivan Hurs is the second ship built at Northern shipyard under Project 18280.

The project’s flagship, Yuri Ivanov, was handed over to the Russian Navy in 2014.

The vessel features a displacement of 4,000 tonnes, length of 95 and width of 16 metres.

The vessel can carry a crew of 131 people.