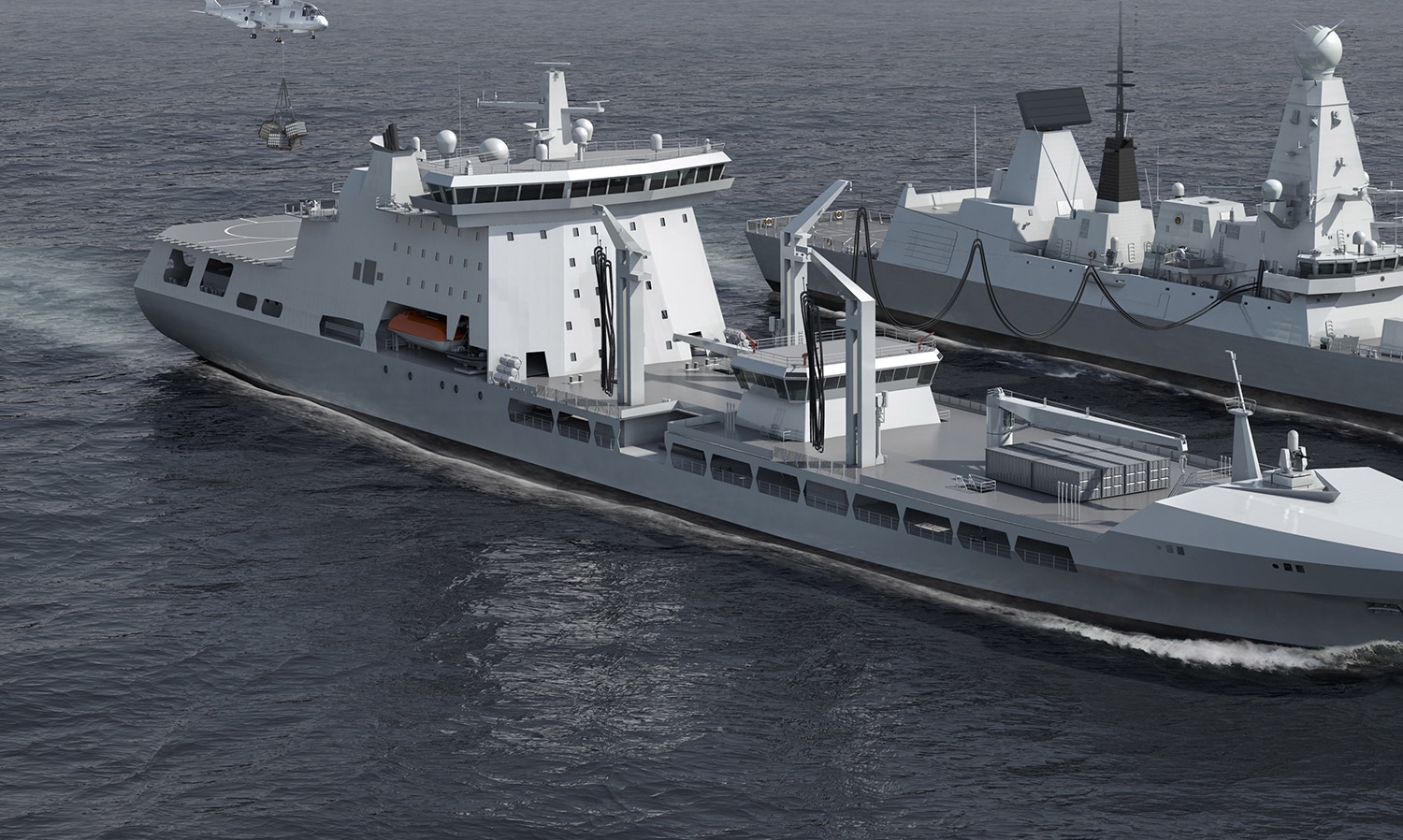 The UK Royal Navy has commissioned its second Tide-class tanker in Poland.

RFA Tiderace is the second of the four Tide-class vessels ordered by the navy. They can deliver more than 1,500 cubic metres of fuel every hour, enough to fill the tanks of more than 27,000 family runarounds.

RFA Tidespring is already heavily engaged supporting operations and training around the UK; RFA Tidesurge is being fitted out in Falmouth and RFA Tideforce is on her delivery voyage from South Korea ready to receive British military communications kit and weaponry.