Written by The Australian Strategic Policy Institute on May 22, 2018. Posted in Naval auxiliary/support vessels. 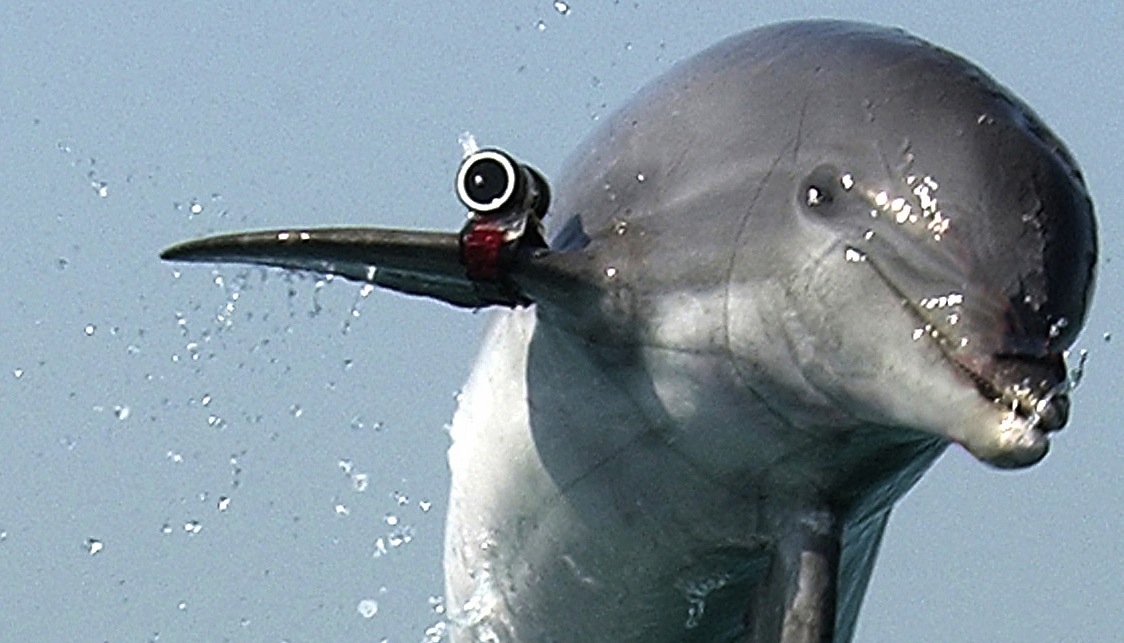 Ukraine claims that several of its military dolphins captured by Russia have gone on hunger strike.

Ukraine had a secret program to train sea mammals for military tasks at the Crimean military dolphin centre in Sevastapol. Russia took over the centre after it annexed Crimea in 2014.

Four years later, most of the dolphins have died because—according to Boris Babin, Ukrainian government representative in Crimea—they “patriotically” refused to eat or to follow orders given by the “Russian invaders”.