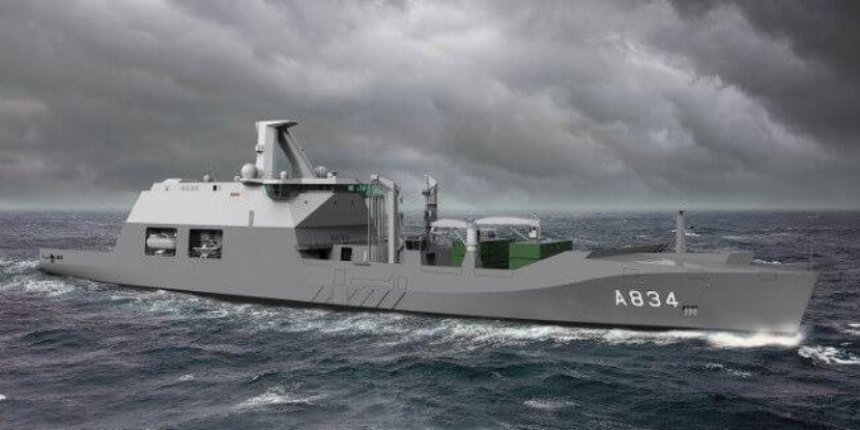 The Defence Materiel Organisation (DMO) of the Netherlands has awarded a consortium led by Damen Shipyards Group a €375 million (US$404 million) contract to build a new supply ship for the Royal Netherlands Navy.

Damen Schelde Naval Shipbuilding (DSNS) will serve as the main contractor for the construction of the future HNLMS Den Helder.

The vessel will have a length of 200 metres, a crew of 75, and space for 20 containers. It will also be equipped to assist in counter-narcotics and humanitarian aid missions.