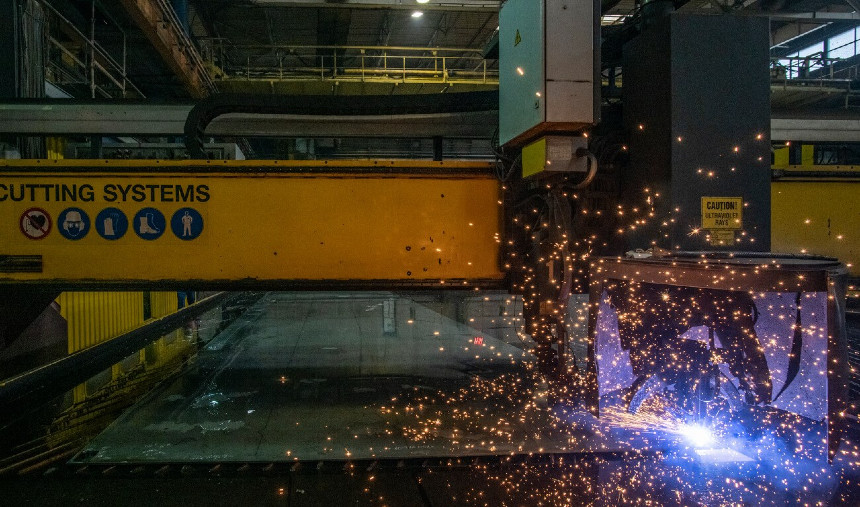 The vessel will operate alongside the joint support ship (JSS) HNLMS Karel Doorman. It is also designed to operate worldwide and under high threat, protected by frigates.

The future Den Helder will also be used in counter-narcotics missions as well as emergency response.

The keel-laying is scheduled for May 2021.