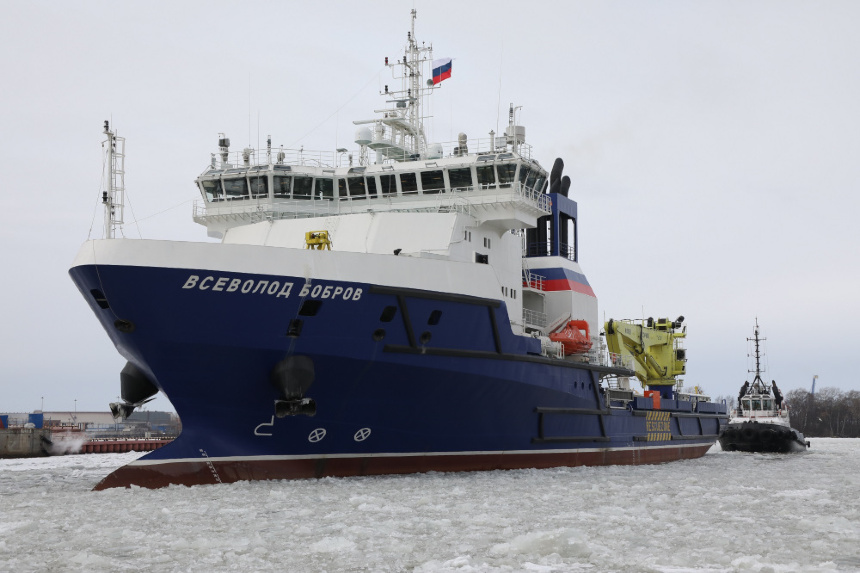 The trials are being conducted in the Baltic Sea and are expected to last approximately one month. Acceptance trials will be carried out shortly afterwards.

Named after a celebrated Soviet professional athlete, Vsevolod Bobrov is the second Project 23120 vessel to be built for the Russian Navy. Its secondary functions will include cargo transport, towing, hydrographic surveys, and repair of vessels in distress at sea.

The ice class Arc4 vessel will have a DP system and will be capable of sailing through surface ice up to 0.6 metres thick.