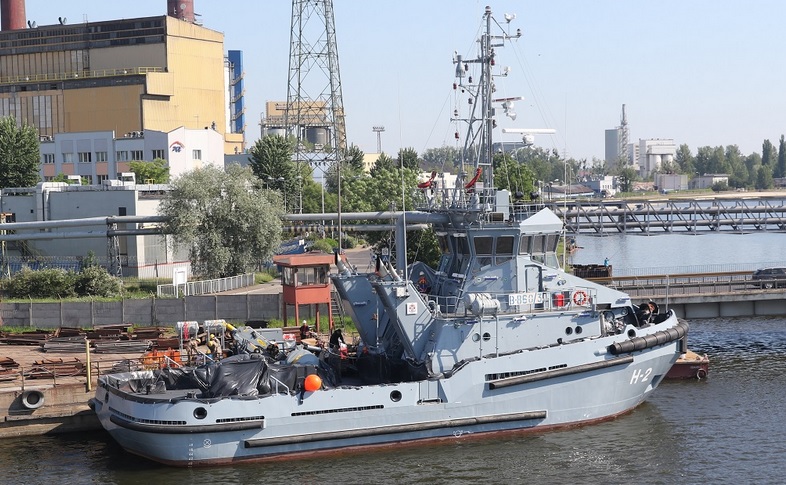 The Polish Navy and Remontowa Shipbuilding have begun conducting acceptance trials of a new multi-purpose tug.

Mieszko is the third in a series of six ice-class tugs being built by Remontowa for the navy. It has a displacement of 490 tonnes, a bollard pull of 35 tonnes, and a cargo deck capable of accommodating up to four tonnes.

Once in service, the vessel will also perform pollution recovery, search and rescue (SAR), and transport of personnel and materiel.

Mieszko‘s acceptance trials began on July 2 and are expected to conclude on July 9.