Written by Baird Maritime on December 19, 2017. Posted in Naval. 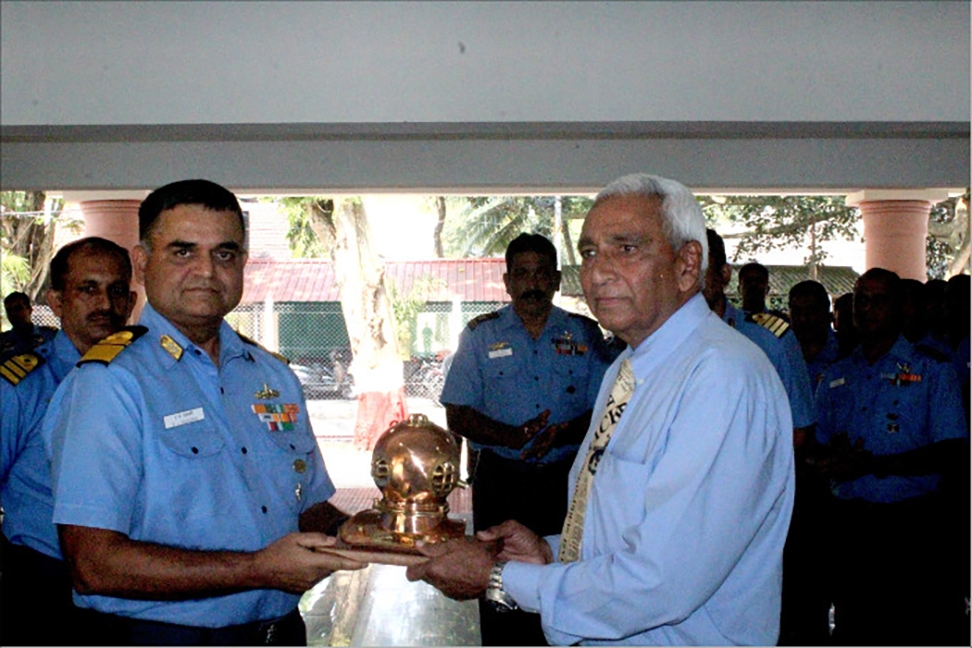 A new dive-training facility has been officially opened at the Indian Navy’s Southern Naval Command (SNC) complex at Kochi.

It is named after Chiman Singh, Petty Officer clearance diver (retired), who was awarded the second highest gallantry award of the nation, the Maha Vir Chakra (MVC) during the 1971 Indo-Pak war.

Deployed off the Bangladesh coast, Shri Chiman Singh was a young diver who displayed unparalleled gallantry in the face of the enemy in rescuing several of his colleagues, despite being severely injured.