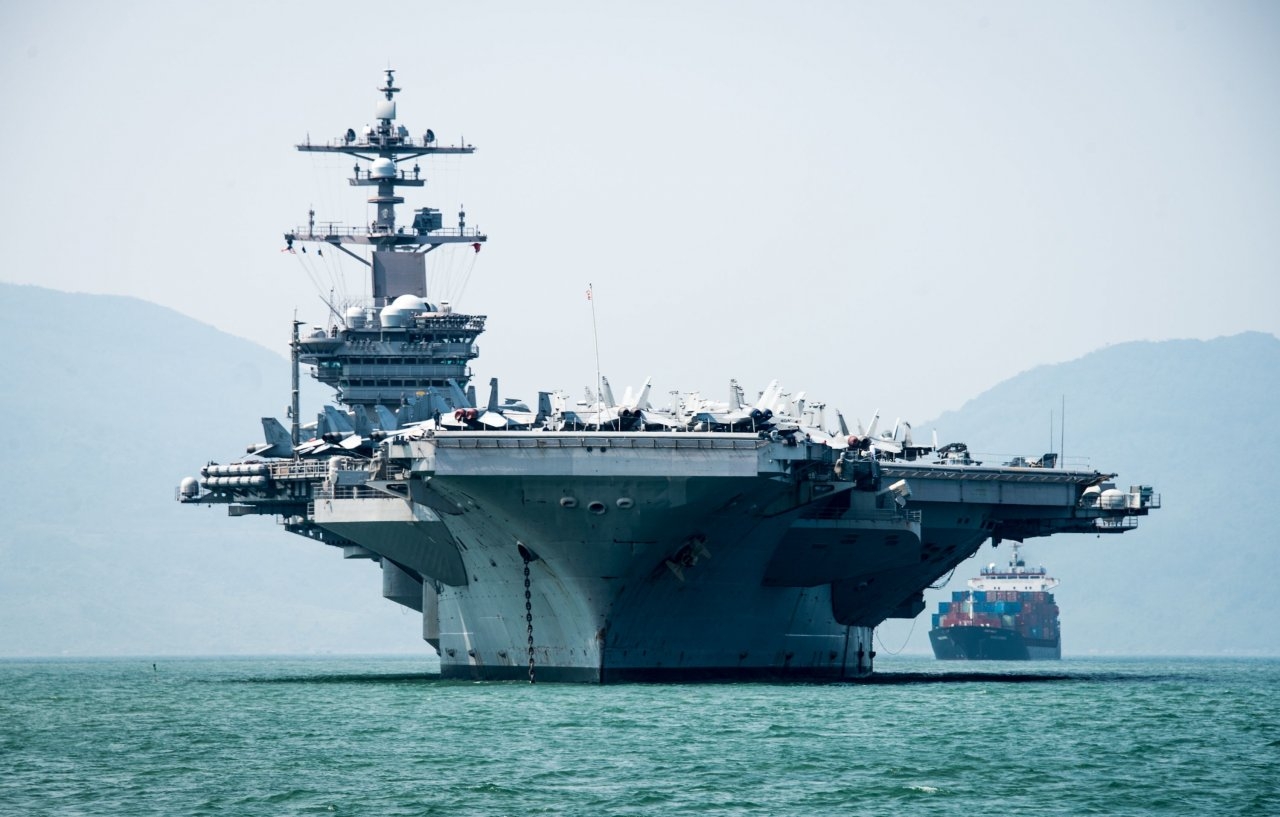 The navies of 25 nations sent warships and/or delegates to the exercise, but a high profile absentee from RIMPAC 2018 was China’s PLA Navy. China has been participating in RIMPAC since 2014, but this year’s invitation was withdrawn at short notice. A strongly worded statement from the Pentagon put the blame for the slight squarely onto the Chinese:

“We have strong evidence that China has deployed anti-ship missiles, surface-to-air missile systems, and electronic jammers to contested features in the Spratly Islands region of the South China Sea. China’s landing of bomber aircraft at Woody Island has also raised tensions,” Department of Defence spokesman Marine Lt. Col. Christopher Logan said, in a statement announcing that China’s invitation had been revoked.

“We believe these recent deployments, and the continued militarisation of these features is a violation of the promise that President Xi made to the United States and the world not to militarise the Spratly Islands.”

It, furthermore, is worthy of note that RIMPAC 2018 placed particular emphasis on participation by Southeast Asian navies, with Malaysia, and the Philippines, for the first time sending warship contingents

It was also highly significant that eight officers of the Vietnam People’s Navy (VPN) were invited to attend the exercise as official observers. This move provided further evidence of the growing defence relationship between Hanoi and Washington, with the Americans valuing the rapidly expanding VPN as a check on Chinese ambitions in the South China Sea. 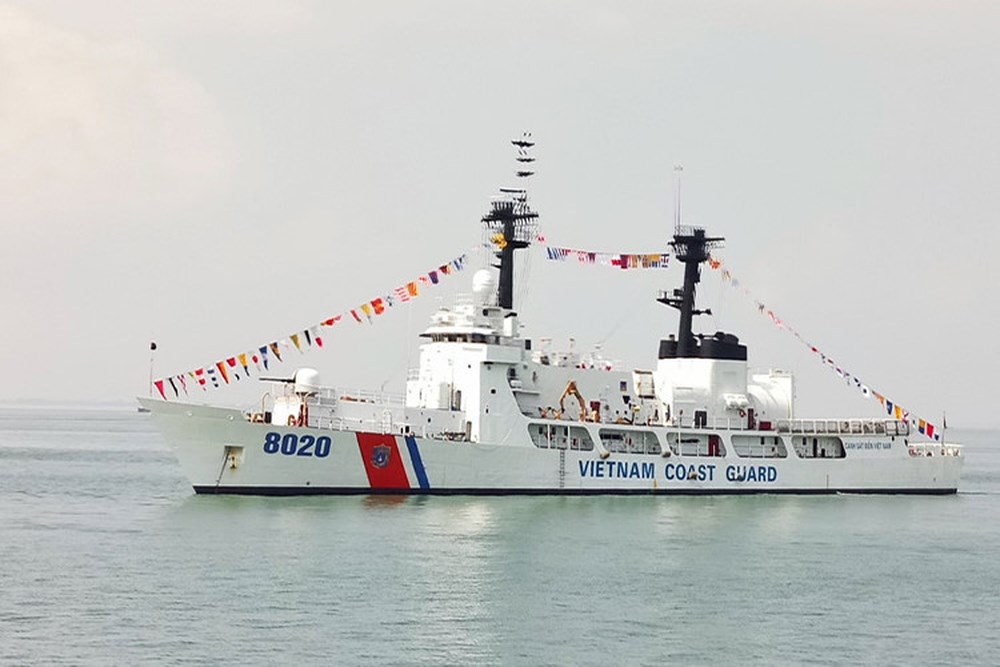 Recent years have seen taking place, in Vietnam, relatively low-key harbour-based “Naval Engagement Activity” involving modest numbers of US Navy and VPN warships. Analysts are now speculating that next year’s RIMPAC might include Vietnamese vessels, a development which would very likely infuriate Beijing.

Meanwhile, the last two years have seen the US supply the Vietnam Coast Guard (VCG) with some 12 new Metal Shark fast patrol boats, and a surplus US Coast Guard high endurance cutter.

Another recently decommissioned cutter is in the pipeline, and according to some reports, up to six US Navy Oliver Hazard Perry frigates are due to be transferred to the VCG from 2019. There have been reports that Washington is planning to supply   Hanoi with some naval training aircraft to help boost VPN surveillance and anti-submarine capabilities.

Furthermore, the visit, in early March 2018, of the US Navy’s 113,500 -tonne nuclear powered aircraft carrier Carl Vinson to Da Nang, with an embarked air component of 72 fixed wing aircraft and helicopters, was of both strategic, and symbolic, importance.

Da Nang is about 200 nautical miles from the disputed Spratly Islands, so the carrier’s presence was a timely reminder to Beijing that Washington is standing by its regional allies. The visit was particularly significant, as it confirmed that the US Navy has approved Da Nang as a berth with essential safety infrastructure to deal with possible accidents involving nuclear-powered warships. This category of berth, often referred to as a “Z -berth”, is very rare.

Stringent Z -Berth requirements include the availability of radiation monitoring and decontamination equipment, manned by appropriately trained personnel, and of guarded secure areas, within which such vessels can anchor.

Further requirements include the creation of detailed military and civil contingency plans, and the positioning of a vessel capable of towing a disabled nuclear powered warship out of the harbour.

It seems that Washington has served notice that Da Nang is now readily available to help sustain future prolonged operations by powerful US Navy aircraft carrier task groups in, and around, the South China Sea. This development comes, incidentally, at a time when some members of the US Congress are expressing concern over the continued use of Hong Kong’s Victoria Harbour for this purpose.