Written by Baird Maritime on September 25, 2017. Posted in Naval. 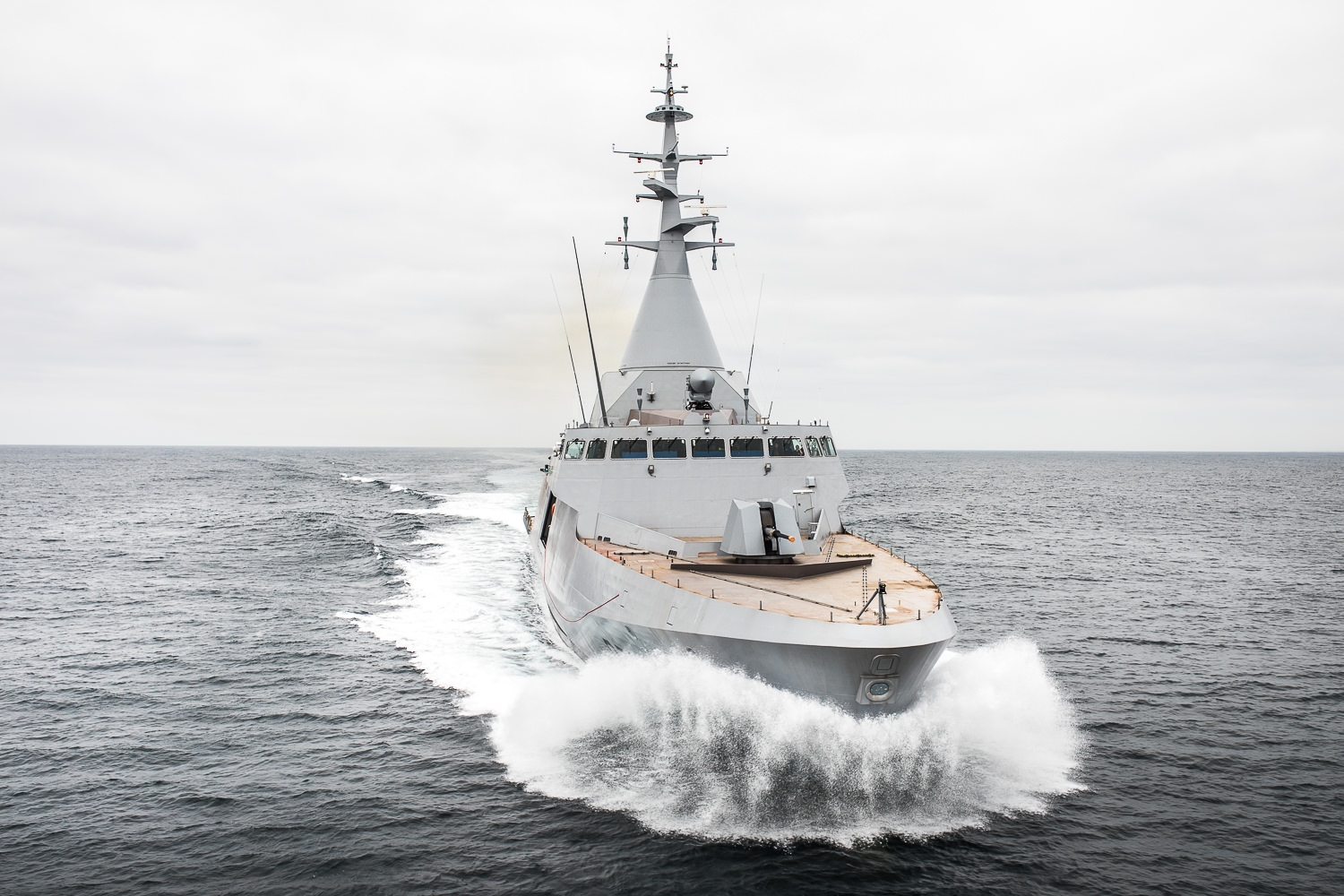 The corvette ENS Elfateh is the fourth vessel to be delivered to Egypt by the Naval Group, following a FREMM frigate in 2015 and two Mistral-class LHDs in 2016.

Six units of the Gowind 2500 corvette have also been ordered by Malaysia, and on August 24, Naval Group’s Malaysian partner, Boustead Naval Shipyards, floated the first corvette intended for the Royal Malaysian Navy.

The 2,600-tonne displacements vessels have a maximum speed of 25 knots, a crew of 80 including the helicopter detachment, and a range of 3,700 nautical miles at 15 knots.