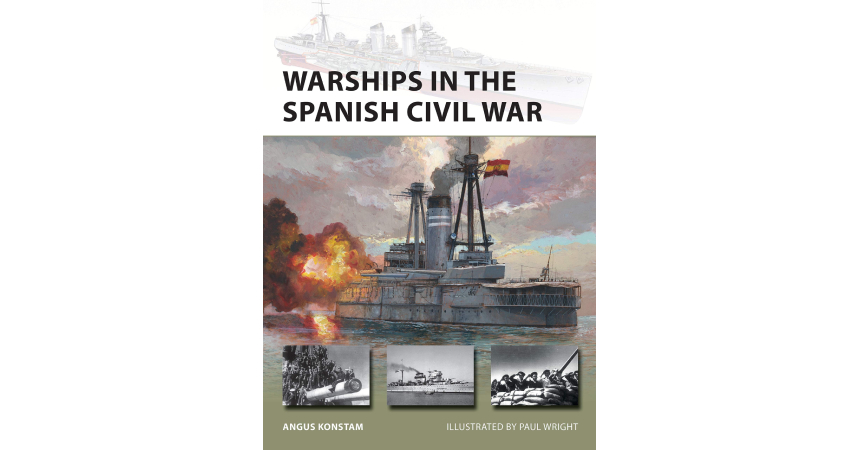 The Spanish Civil War was a bitter and nasty prelude to World War II with the two Spanish protagonists acting almost as proxies for the Fascists and Communists who would slug it out on a wider scale across much of Europe shortly afterwards.

The naval aspects of the war have not been widely known, so it is interesting and useful to learn about and from them. Some of the ships involved were new and modern but others looked like relics of the Spanish-American War of almost forty years previously. Konstam, as usual, has researched the subject well and managed to find excellent photographs of many of the protagonists.

His text is also well researched. It provides a brief but more than adequate overview of the course of this little-known but important war.

The Spanish Civil War may perhaps have been a sideline, but it was still a very interesting one.