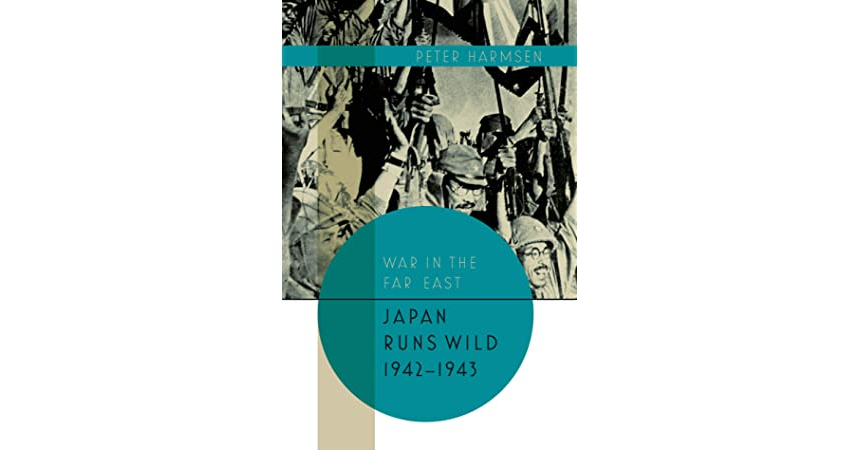 The first volume of the trilogy of which this is the second was excellent. This volume is, if anything, even better. Brilliantly researched and enhanced by numerous personal anecdotes from participants on both sides, it truly recreates the atmosphere prevailing at the time.

The book’s title, of course, comes from Admiral Isoroku Yamamoto’s reported comment to his superiors before his highly successful surprise attack on Pearl Harbor on December 7, 1941. Essentially, he predicted that he would run wild for about a year after the first attacks on Pearl Harbor, Singapore, Hong Kong, the Philippines and further afield. After that, the well-educated, widely traveled and intelligent admiral suggested, very presciently, that Japan would be doomed by its Imperial folly.

His prediction was accurate. He and the Imperial Japanese Navy, that he commanded, and its army counterpart indeed ran wild for seven months. Until the Battle of Midway, almost exactly seven months after Pearl Harbor, the Japanese experienced few reverses. However, from June 1942 onwards, their imperial military adventure turned into one interminable, slogging retreat resulting, ultimately, in Japan’s near destruction.

Harmsen’s book describes, with a very broad scope, the second two years of the war, covering that turnaround, very well. It is well written, well researched and exceptionally well illustrated. Volume III, covering the final two years of the Pacific War should be fascinating.