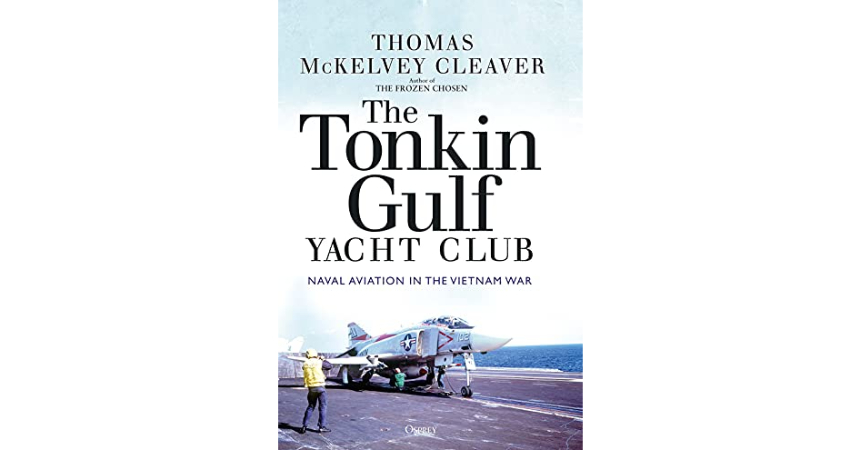 Reading this first-rate book soon after the United States of America withdrew ignominiously, after 20 wasted years, from Afghanistan, it was more than ever difficult to understand how such a great and powerful nation could have been blindly led into two such catastrophes by dangerously ignorant and delusional politicians. It can only be hoped that books such as this will be read and digested by enough of the next generation of politicians as to prevent further such tragic folly.

As is so well described here, America had the ships, the aircraft, and the men capable of doing almost anything militarily. Unfortunately, all that technologically advanced hardware and all those brave young men were badly handicapped by ignorant and arrogant politicians such as John F. Kennedy, Robert McNamara, Lyndon Johnson, and Henry Kissinger, “diplomats” such as Dulles and Lodge, and appalling generals and admirals such as Westmoreland. In far too many cases, the lives of brave young men were disgracefully wasted.

While the politics of the 1960s and 1970s provide the background to this book, it is the tales of the actions involving the brave young American naval aviators from the fraudulent Tonkin Gulf Incident to the panicked evacuation of Saigon ten years later that provide its substance.

This is a valuable, thought-provoking and important book. It should be compulsory reading for every aspiring American politician.