BOOK REVIEW | The Sea and the Second World War: Maritime Aspects of a Global Conflict 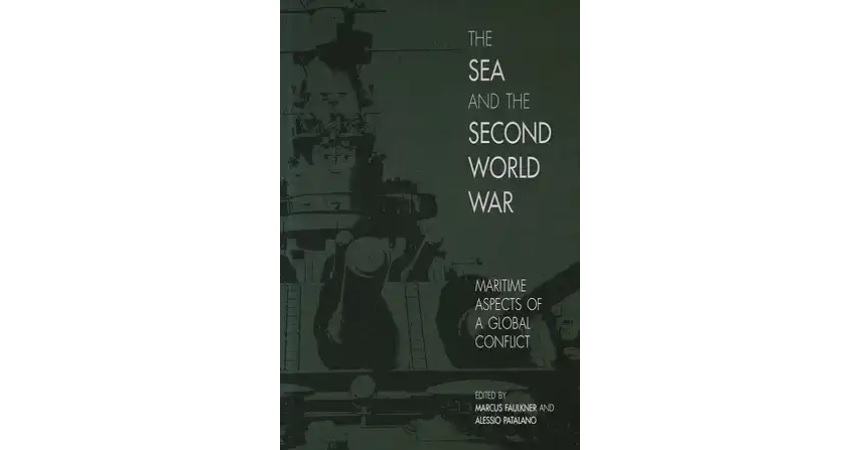 This excellent book comprises a fascinating collection of ten high-quality essays that brilliantly describe some of the lesser known aspects of the naval side of World War II.

The beginnings of the war and the sometimes fraught relations among British Commonwealth/Empire members are particularly comprehensively discussed as are relations between the United States and the other Allies. Some of the detailed operational descriptions such as the German SchnellBoote activities and Australian amphibious landings are very good, as are naval gunfire support doctrine and the development of land based anti-submarine aviation.

This book presents a most interesting and very informative and thought-provoking approach contributed by first-rate essayists.