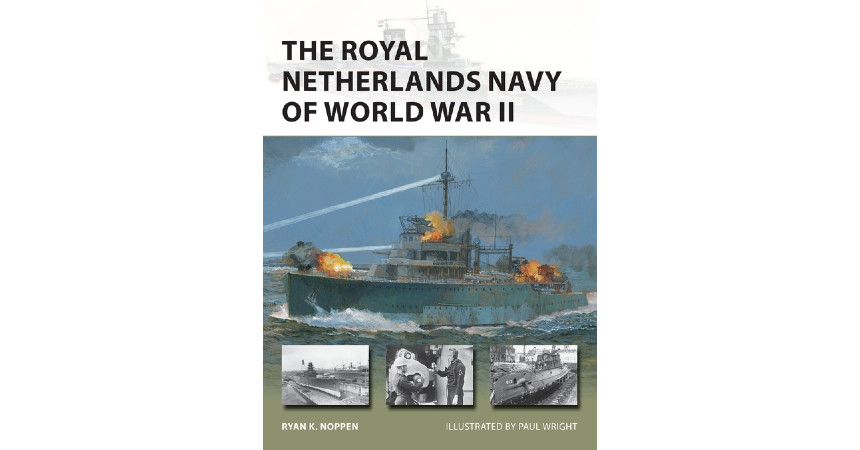 This book is another in the fine series of well-researched, tightly-written and very well-illustrated little books that Osprey Publishing continues to produce about interesting aspects of World War II and other wars.

As readers of these reviews have probably noticed, your reviewer has read and reviewed hundreds of books on World War II naval history. He normally expects to read something new in each book, otherwise there is not much point in their being published. From this book, though, despite its brevity, he learnt more than usual.

He learnt, for example, that the Dutch were very much closer to Nazi Germany than he had ever imagined. Indeed, they were still receiving technical advice from the Kriegsmarine until only hours before the German invasion of the Netherlands in 1940.

He learnt, too, that the Dutch had quickly built a fleet of high-quality submarines. Very importantly, those submarines appeared to have significantly more accurate and successful torpedoes than either the German U-boats or other Allied submarines. Either that or Dutch submarine commanders were better shots!

He also learnt that, along with the broader Allied anti-Japanese strategy for South-East Asia, the Dutch admirals were deluded. Tragically, their crew were poorly and wrongly trained. Their East Indies strategy turned out to be a terrible waste of men and ships.