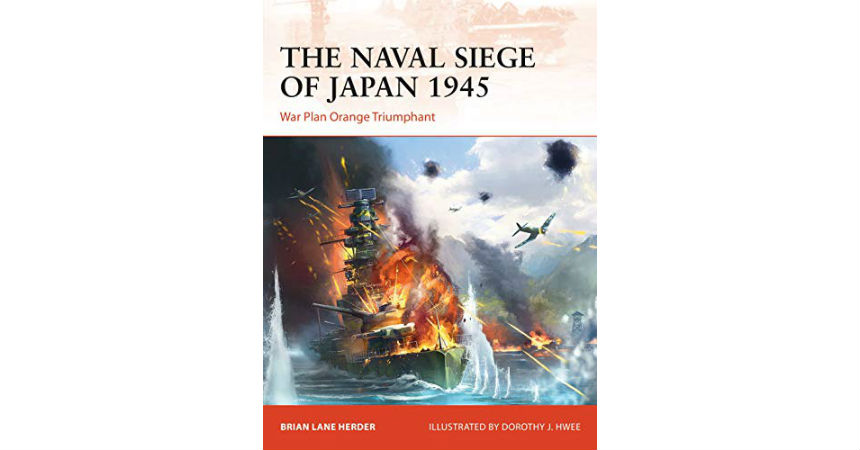 A young Douglas MacArthur, touring Japan in 1903 with his father, General Arthur MacArthur, was informed by his father that Japan and America would be at war in his, Douglas’s, lifetime. The old general was not alone with such thoughts and, so, was War Plan Orange developed. By the end of World War I in 1919, most of the American defence establishment thought similarly.

The plan even envisaged a surprise attack by the Japanese. It then detailed the response to that attack and its sequel, right through to the almost overwhelming difficulties posed by the eventual invasion of the Japanese islands.

While the reality didn’t follow the plan precisely, it was close and, in a strategic sense, there were few surprises. Tactically, of course, there were plenty.

The nearly four year war of attrition saw the Japanese forces slowly driven back to their home archipelago. Surrounded, blockaded and practically starving, the Japanese, as envisioned in War Plan Orange, refused to surrender. The tighter the blockade and the heavier the bombing, the more determined they became.

The day-to-day events of the naval siege of 1945 are brilliantly detailed in this first rate little book. Japan was battered beyond comprehension and still refused to surrender. Its conquest was looking like a long and deadly campaign of as much as another twelve months when the atomic bombs were dropped in early August.

While the emperor could see the reality of his country’s situation, too many of his military leaders disagreed. Some fought on, murderously, for days after the official surrender.

All this is detailed and very well-illustrated in this brief but important book. Hopefully it will be read by the leaders of another Asian country with similar military pretensions before they follow Japan’s suicidal example.