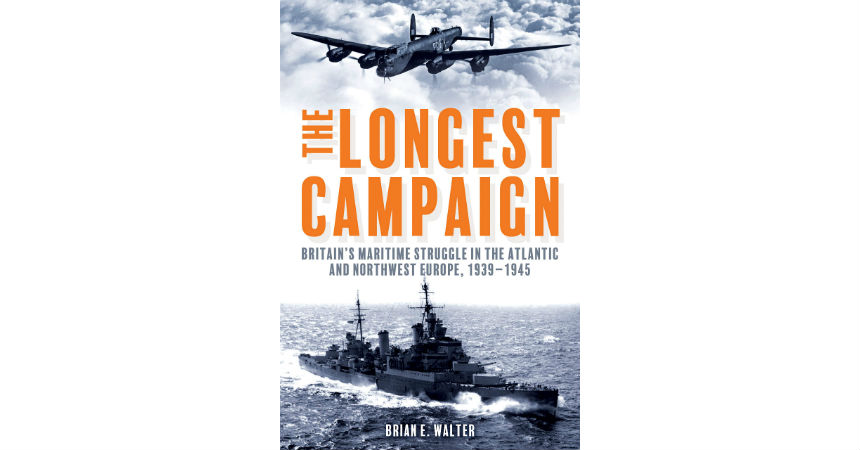 It was a very long campaign indeed and this first rate book covers it in considerable detail. Effectively, it is an operational history that records a great deal of what happened over almost six long years.

Replete with statistical detail, adequate maps and some excellent photographs, this book, perhaps oddly, was written by a retired American army officer. Obviously obsessed with the detail of modern British naval history, he has served his subject and the book’s readers particularly well.

In straight and well-organised narrative form, every imaginable incident or event that occurred in the north Atlantic region during World War II is described fully and in a manner that holds the reader’s interest in a tight grip. Despite all its statistical tables, this book is absolutely “un-put-downable”. They were very exciting times for all concerned. The author has recorded them faithfully and with feeling.

Walter puts Britain’s maritime war into historical context. As he says, “World War II also represented the swansong of Britain’s maritime legacy”. After four centuries, following the defeat of the Spanish Armada, Britannia no longer ruled the waves. In doing so, however, he affords the British full credit for their achievements in the maritime and aviation parts of the war. They beat the odds.

Your reviewer has read numerous books on Britain’s remarkable achievements during this critical segment of World War II. This is easily one of the most informative and easiest to read.