BOOK REVIEW | The Hunt for The Storozhevoy: The 1975 Soviet Navy Mutiny in the Baltic 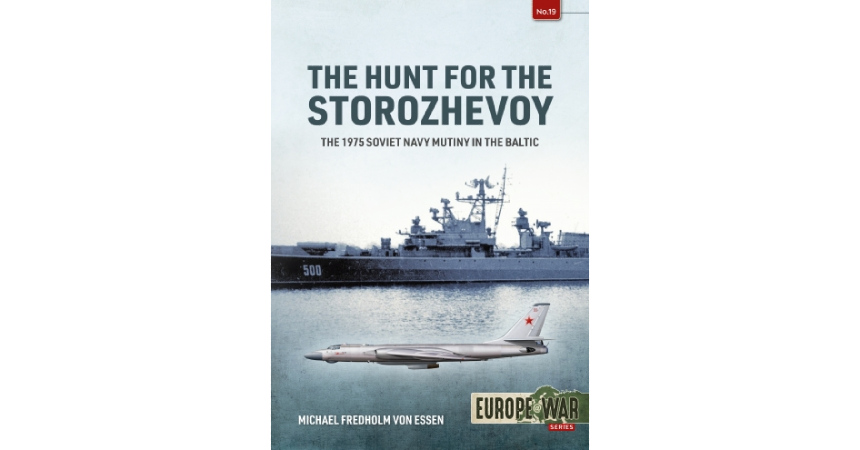 While it happened for very different reasons than the current invasion of Ukraine nearly half a century later, the Soviet suppression of the mutiny aboard the multi-purpose missile frigate Storozhevoy was similarly incompetently handled. In both cases, very little went, or has gone, to plan.

This is a fascinating story of the perils of political idealism in any type of armed forces and of the dangers of ill-conceived, despotic responses to such outbreaks of idealism. Thanks entirely to the disobedience of a quick and rational thinking air force colonel, a nuclear missile launch catastrophe was narrowly averted.

Given the recent threats made by Russia’s President Putin, such near nuclear “accidents” must be taken seriously. It cannot always be assumed that clear-thinking, humane but insubordinate colonels will be in command on the ground.

Helion and Company books such as this may be brief but they pack in considerable valuable information. They should be studied by all defence decision-makers.