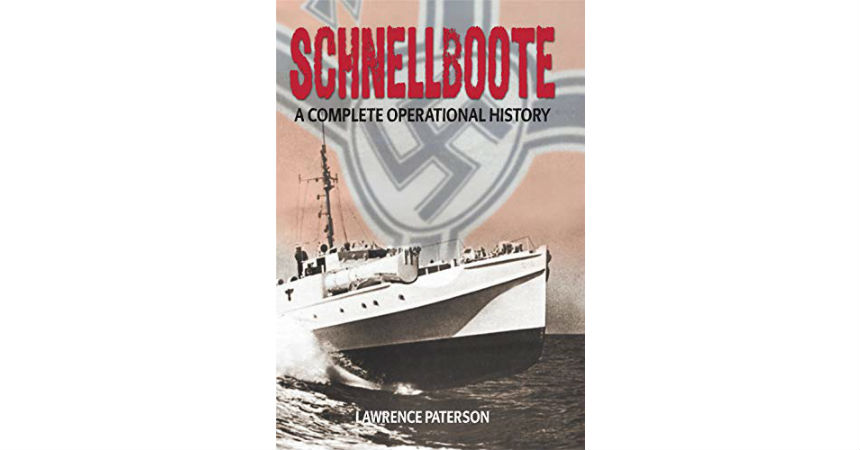 This is a fascinating and very valuable history for anyone interested in the smaller end of the warship world and for those interested in the development of speed at sea. It contains much of interest for designers, builders, owners and operators of modern high speed craft whether they be commercial, military or leisure. The design, engineering and construction developments of the S-Boots have led to great progress in the wider maritime world.

The book is certainly as complete and comprehensive as its sub-title proclaims. The author’s research borders on the obsessive. There cannot be much S- Boot history that he has omitted. There are plenty of very good and well-captioned photographs and vast amounts of fleet data. The only annoying omissions are with the maps, where some important place names are absent, and with the complete absence of general arrangement drawings and full technical specifications of the various iterations of these fascinating craft. With those included, and adding only a few pages, the book would have been perfect.

Schnellbootes were very impressive craft and, as this history shows so well, many of them were very effectively directed, commanded and manned. They certainly more than pulled their weight. In the overall scheme of things, they were notably more effective than the Nazis’ capital ships and really quite comparable with the U-Boots, particularly on a cost benefit basis.

Sadly, as in so much of Axis naval history, despite their excellent boats, ships and equipment, their brave sailors were very badly led at the political level. Wars are about much more than just materiel. The cause must be just. Another aspect of this fine book is the relentless recording of tragically wasteful extinction of young lives. Modern sailors should choose their political leaders very carefully.