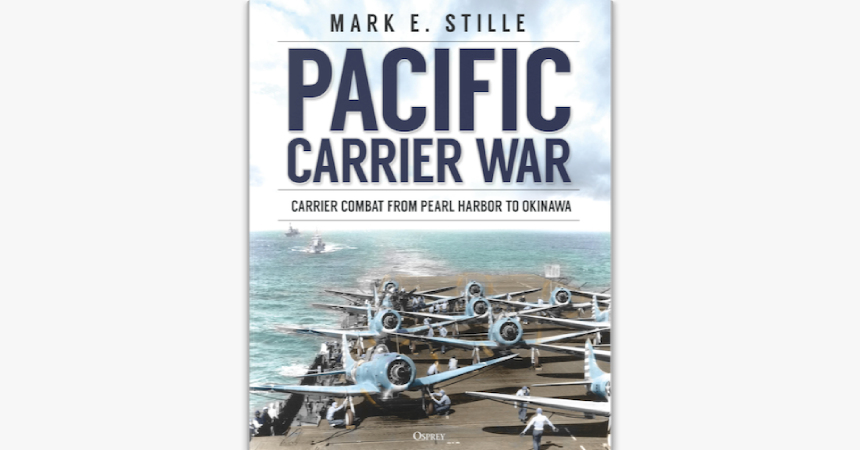 This is another book that combines the talents of former American naval officer, and now brilliant academic historian, Mark Stille, and the formidable Anglo-American publishing House, Osprey Publishing. As usual, when they cooperate, the result is much more than satisfactory.

As is generally well known, the United States Navy responded rapidly and with relentlessly ruthless efficiency to the Japanese attack on Pearl Harbor in December 1941. From six months later, after the Battle of Midway, the Japanese were virtually constantly in depressing, soul-destroying retreat.

Apart from generally far superior admirals and generals, America benefited enormously from the manufacturing capability of its sometimes maligned military-industrial complex. It also benefited from quickly discovering who its effective captains were and which deadly weapons they could rely on.

America’s submarines, once they sorted out their commanders, torpedoes and tactics, and their fast growing fleet of very effective aircraft carriers, ensured that, after June 1942, the Japanese forces were almost perpetually on the back foot.

The author focuses on the carriers here and, importantly, on their captains and the admirals who directed them. He looks at both sides and, perhaps controversially, appears not to be a blind admirer of Yamamoto. Indeed, he is refreshingly critical of him. He objectively analyses the performances of admirals on both sides. Some come up wanting.

He also examines the performances of the ships and their aircraft from both sides with his analyses presenting very valuable lessons for existing and future naval officers. The author’s sometimes contrarian approach will be well worth studying as preparation for future wars.

As always with Osprey Publishing books, the presentation of this one is of the highest standard. Layout, photographs, and maps are all brilliant. They clearly tell half the story. All together, this is an exceptionally valuable and authoritative work.