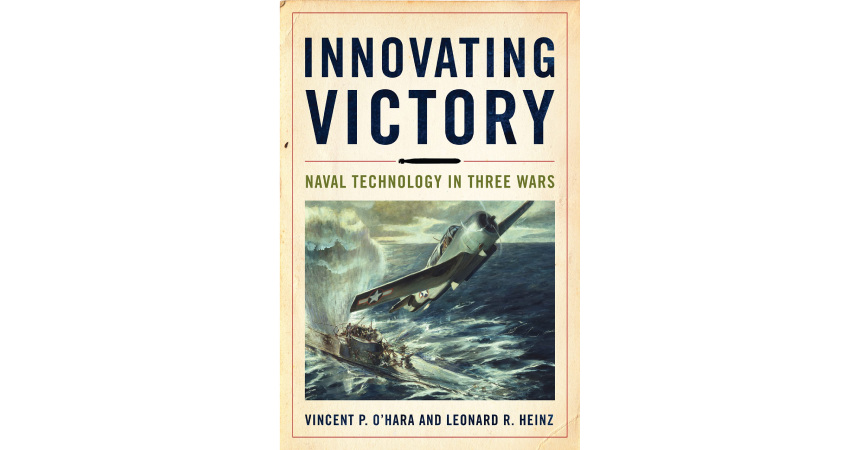 It is often said that wars bring out the best and the worst in people. That was certainly very true of the three wars described in this excellent book. Those wars were the Russo-Japanese War of the early twentieth century, the First World War, and the Second World War.

One of the best and most valuable benefits of warfare is undoubtedly technical innovation in all manner of areas. They obviously include weaponry, delivery vehicles, administration, communication, logistics, tactics, psychology, and much more. However, there are less recognised benefits in terms of medicine, health care, transportation, and energy, for example.

The authors, very logically, have not tried to cover every innovation, just the main ones as they see them. They have done a first rate job of that. It is unlikely that any reader would disagree with their choices except, perhaps, by adding to them.

They focus on mines, torpedoes, radio, radar, submarines, and aircraft. They very thoroughly describe how those innovations evolved over the first half of the twentieth century. Spurred by wars, that technological development was staggering.

As they well describe, the more effective innovators tend to be the victors in war. That has been illustrated perfectly over the past eight months in Ukraine.