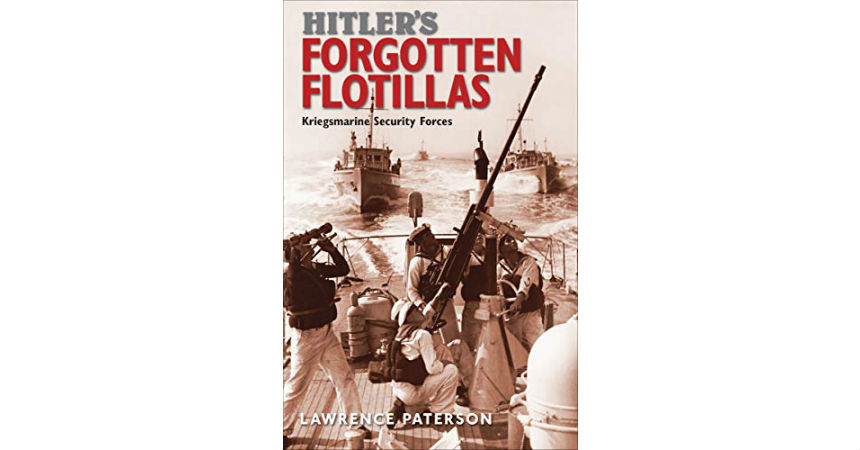 This is a second excellent “operational history” of an arm of the Nazi Kriegsmarine from the same diligent author. His Schnellboote history was reviewed here recently.

Many of the same comments apply. The maps are somewhat incomplete and the absence of detailed general arrangement drawings and specifications of typical vessels from each class recorded is disappointing and frustrating. Otherwise, however, both books are excellent and very valuable. The reader can easily determine what worked and what did not, operationally, structurally, technically and, very importantly, politically.

Essentially, the Nazis possessed some excellent vessels and weapons that were generally commanded and operated by first-rate people. It was sad for those who tried so hard that they were let down by their leaders, several of whom were nothing but lunatics. Even sadder is the fact that it was quite obvious to any internal or external observer that, by May 1943, the Nazi game was over. It is amazing that no one among the senior military membership, to whom that fact must have been particularly plain, did nothing serious to halt their country’s dreadful degeneration over the following two years.

The Kriegsmarine incorporated both specifically designed and built vessels and confiscated vessels of opportunity. There were several types and classes of each ranging from corvettes and torpedo boats through minesweepers, motor launches and trawlers. Many of them were impressively effective. Like their British opponents, the Nazis were not reluctant to utilise reservists and converted civilian craft. Some of their conversions and newly designed craft were very innovative. Rather like with the People’s Liberation Army Navy of today.

There is much to be learnt from this book, as with its Schnellboote counterpart. The Nazis may have been led by madmen but they were not idiots in either the military or technical senses. They got a lot of things right.

This fine book describes many of those correct approaches very well. Many of them could easily be adapted to contemporary conditions.