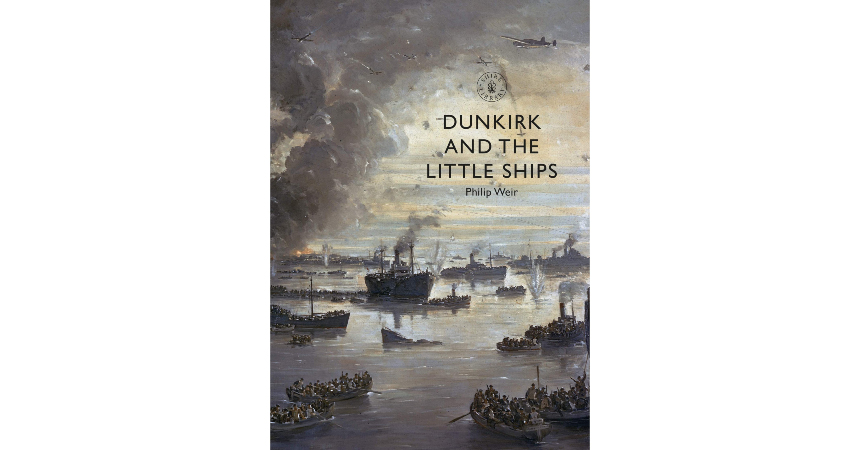 Another fine little book from the prolific Osprey Publishing, this time, however, under the trademark of Shire Publications. Whatever the reason for that, it is very much in the excellent, readable style and format of so many of Osprey’s publications.

Everyone knows about the Dunkirk evacuation so it is a waste of time to explain it in detail here. Suffice to say that, following the fall of France to the Nazis, the British expected to recover fewer than 45,000 men from the debacle. However, thanks to brilliant organisation, logistics, and bravery, 338,000 British and French soldiers and airmen were evacuated successfully to England.

While the Royal Navy, ably assisted by its Polish, French and Norwegian allies, carried out much of the evacuation, it was aided invaluably by the involvement of a vast fleet of civilian craft ranging from dinghies, through motor cruisers and lifeboats to tourist ferries.

This very well illustrated little book tells very succinctly how it all happened and, very interestingly, where many of those “small ships” are now, eighty years later. Remarkably, many are still operating and in immaculate condition.