BOOK REVIEW | Decision in the Atlantic: The Allies and the Longest Campaign of the Second World War 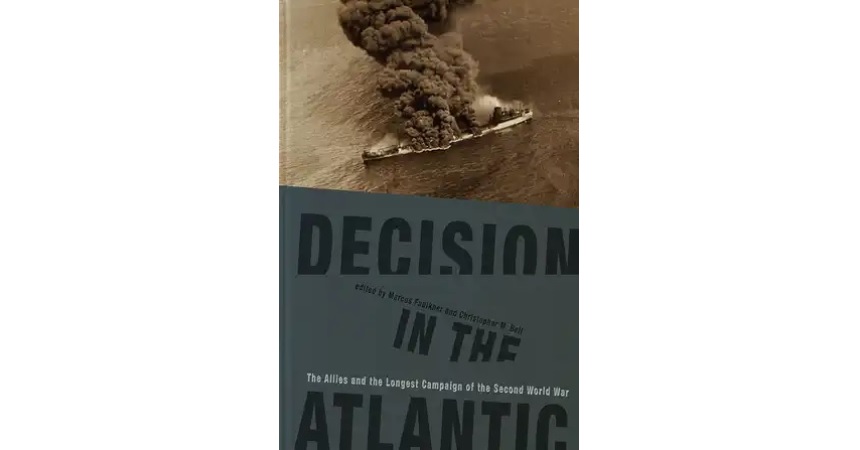 Similar in format and approach to the recently reviewed The Sea and the Second World War, this excellent book is similarly interesting and thought provoking.

Comprising a collection of first rate essays by noted World War II historians, it re-examines the conventional wisdom on certain important aspects of the war. For example, it examines closely the much feared non-event that was the Nazi aircraft carrier Graf Zeppelin.

Another important essay looks at the generally down-played role of the Kriegsmarine Schnellbootes. They were significantly troublesome early in the war but the Nazis failed to invest in developing and supporting them so enabling the Royal Navy to gain the upper hand despite their own boats being theoretically inferior.

Another interesting analysis concerns the reluctance of the Royal Air Force to supply long-range aircraft to Coastal Command to close the U-boat gap in the North Atlantic. This British failing was remarkably similar to that where the Luftwaffe notably failed to assist the Kriegsmarine with its S-boot operations.

For those fascinated by what really happened in World War II “after the shouting and the tumult died,” this is a very satisfying book.