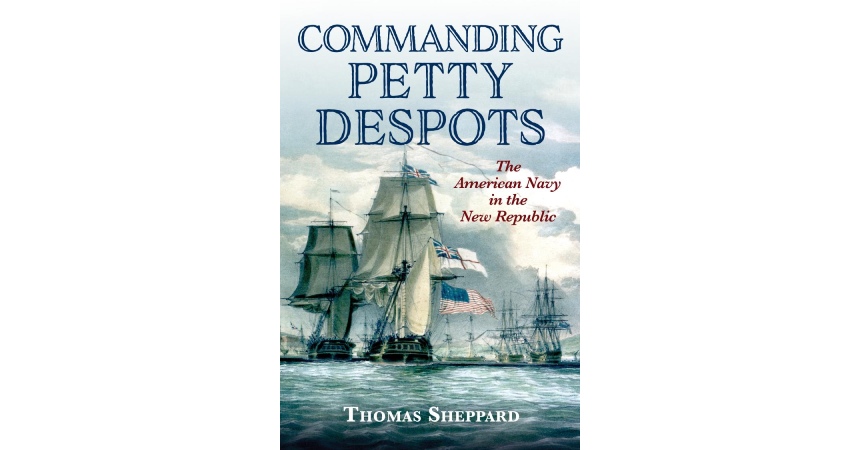 This fine book covers a very unusual subject, though it does cover that subject very well. It describes the development of an effective naval culture, particularly a command culture, during the first thirty years or so of the life of the United States Navy.

The “petty despots” of the book’s very apposite title were, of course, the captains of individual warships. They were treated and largely believed themselves to be “commanders under God”. Theirs was a time of extreme sensitivity to matters of honour and respect. Frequently fatal duelling was common as a result.

The author effectively describes the grindingly slow and tedious introduction of reforms by politicians, particularly secretaries of war and of the navy, aimed at improving the cohesiveness and effectiveness of the fledgling US Navy. That these reforms were largely achieved following the War of 1812 and have remained mostly in place ever since is well known.

Compared with the Royal Navy, which was a very useful benchmark for the US Navy, and which then had a history of more than two centuries, the American political leaders achieved much in a short time. This book offers a useful guide to the founders of contemporary new navies, that, unfortunately, are mostly enemies of the United States, as they build their naval forces.

Tags: history US Naval Institute US Navy USA War of 1812