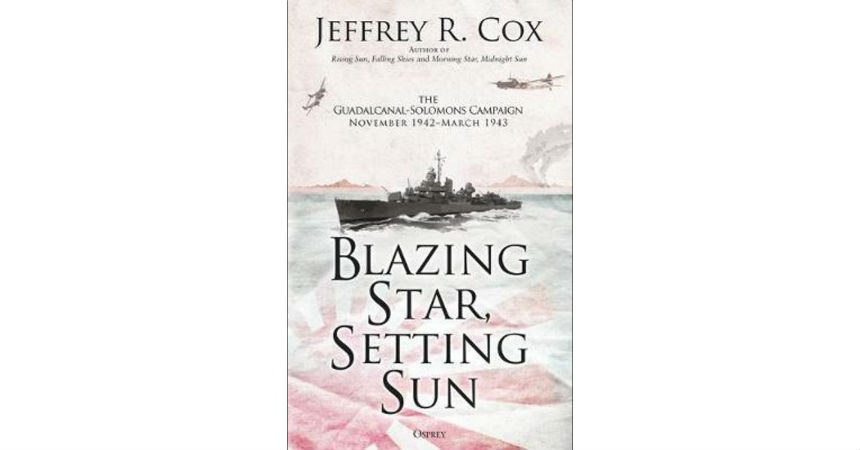 This is naval history at its best. The author has an unusually sardonic style that sees him inject impressively and amusingly appropriate comments throughout his text. Given the incompetence of, and litany of errors made by, the admirals and generals of both sides, he has been given almost endless opportunities to exercise his unique talent. His pithy comments make his work a pleasure to read although it may annoy some “armchair admirals” who might regard them as disrespectful.

He has also conducted very impressive amounts of detailed research into what actually happened on both the Japanese and Allied, mainly American, sides of that fast-moving intense campaign. The anecdotes come thick and fast but, put together, they provide a very comprehensive overview of a very important and complex event.

He shows conclusively that the side with the most imaginative and best-informed leaders will probably win, especially if their logistical infrastructure is solid. Sailors and soldiers must be both well led and well fed if they are going to win. There is little evidence of the value of “new paradigms” or even of better weapons winning this part of the war. The Japanese had better aircraft and far superior torpedoes, at least at the start, but they lacked leadership, well-trained pilots, effective intelligence, imagination, and strong supply lines. Destroyers and submarines are not very good freighters! A weaker ship with a stronger captain will always beat a stronger ship with a weaker captain.

The author clearly shows how the Americans were faster learners than the Japanese. It may have taken 12 months, but before the Battle of the Bismarck Sea, the Americans and Australians had worked out that high level-bombing of ships was largely ineffectual. With the same aircraft and crews, but new techniques and new armaments, they developed more effective methods. Their new technique of low level intensive strafing and skip-bombing worked very well.

The detail he injects into the overall narrative, as well as being very informative and educational, provides for a very interesting and entertaining read. Any parent who reads this book would be actively endeavouring to keep his or her children out of the clutches of most of the “leaders” described here. It is, therefore, an excellent “anti-war” book.

The book is heavy. Reading it gives you sore wrists but it is wonderful brain food.