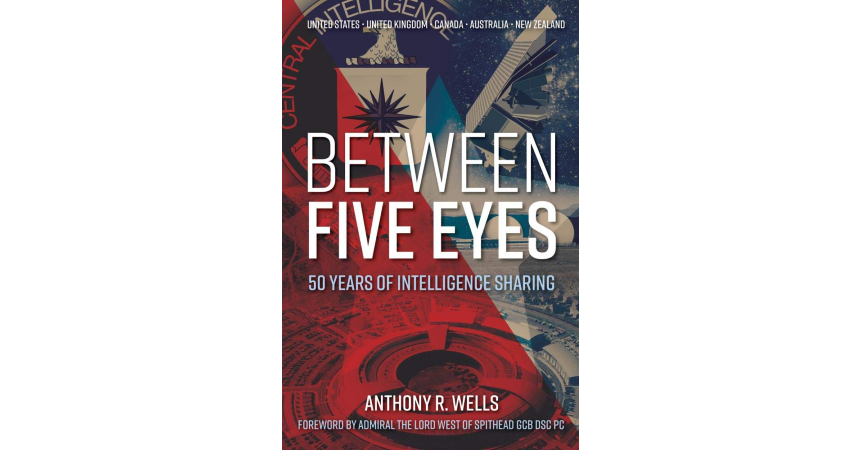 Anthony Wells is uniquely well qualified to have written this fascinating and very educational book. Commencing his career at the Royal Naval College Dartmouth, he soon showed an intense interest in and aptitude for intelligence. This led to his undertaking a PhD in the field with further study in London and Oxford under some of the leading practitioners of the “dark arts” who had refined their trade during World War II.

Further, with the development of the “Five Eyes” concept of close intelligence cooperation between the USA, UK, Australia, Canada and New Zealand, his career grew with that cooperation. He was undoubtedly a major contributor to it. Indeed, so involved was he, that he was recruited by the US to work from Washington with American naval intelligence and, more widely, military intelligence generally. He became a US citizen but retained close ties with the UK.

The development of the Five Eyes agreement following World War II has proved to be of enormous benefit to all five of the main English-speaking nations involved. It remains so and probably no one knows more about it than the author.

This is not a large book but it is packed with invaluable information about how this unique relationship really works. There are several very surprising opinions expressed therein particularly about the folly of the second Iraq invasion, the Afghanistan adventure and relations with Israel.