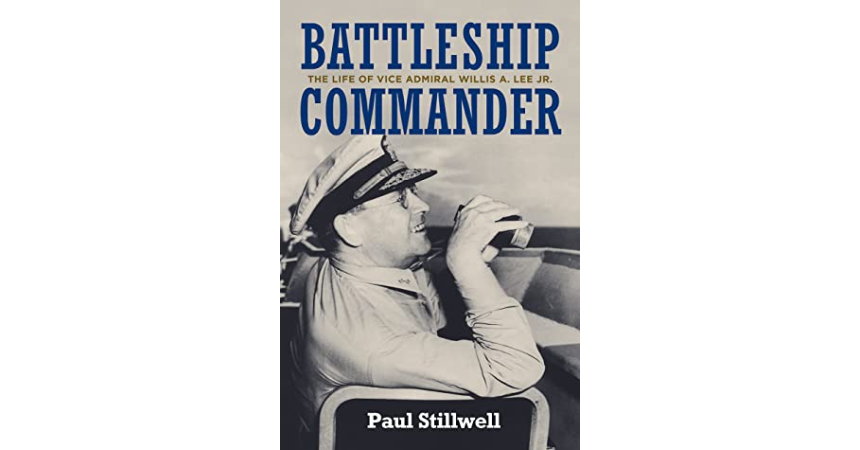 This is a very professionally and personally researched and delightfully written biography of one of America’s least known but most effective naval leaders of the Pacific part of World War II. The book should, very deservedly, make Admiral Lee much better known and appreciated.

Clever, resourceful, reliable, practical, sensible, and humble, Lee was not in the least political. That is probably why he is less well-known than he should be. Unlike some of his contemporaries, he certainly did not seek glory and was embarrassed by fame. He was, though, very much appreciated and admired personally by his colleagues and subordinates.

However, as Paul Stillwell so effectively explains in this excellent book, Lee was outstandingly effective for a large period and over a very large geographic part of the Pacific War. His command of the United States Navy’s fast battleship fleet formed the very impressive culmination of his most interesting naval career.

A brilliant shot, despite his myopia he won several Olympic gold medals in shooting. He was particularly and very usefully fascinated by gunnery. That fascination led to many valuable improvements in battleship gunnery performance and tactics.

Sadly, Lee was a very heavy smoker and did not long survive the war in which he had played such an important but hitherto unheralded part.