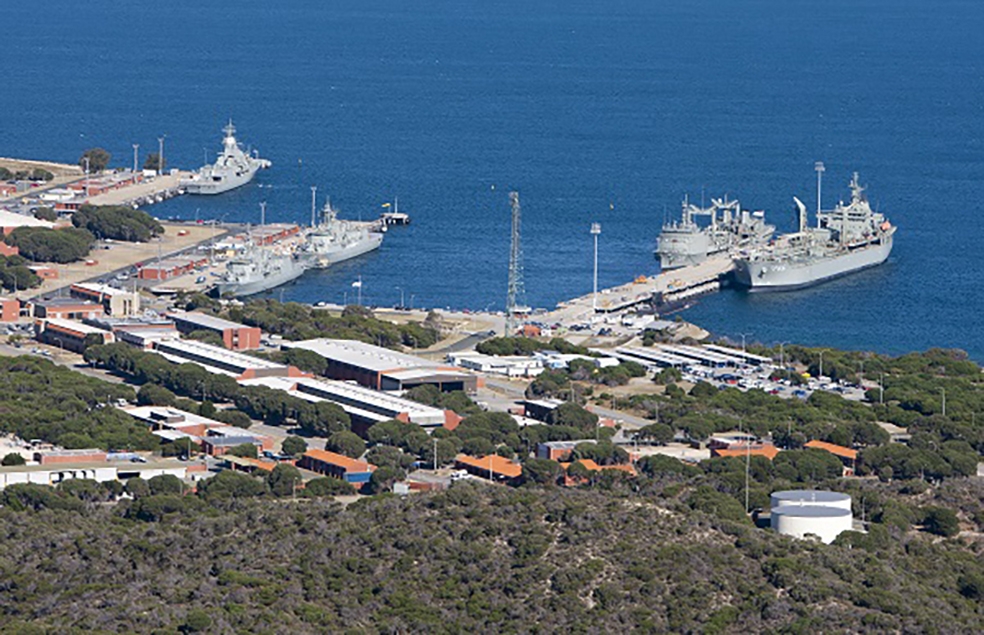 The Australian Government has started work on the AU$367 million (US$280 million) redevelopment of the Western Australian naval base HMAS Stirling.

A sod-turning ceremony signalled the start of the redevelopment of the 40-year-old Garden Island base, about 50 kilometres south of Perth.

Modern infrastructure and services, such as new buildings, refurbishments, expansions and repairs, will be delivered to the Royal Australian Navy to support its operations in the Indian Ocean. It is expected to help upgrade essential infrastructure such as the wharves, power, water and security systems.

The first three contracts for the project have been awarded to local companies for the development of the causeway armour, concrete remediation and fender steelwork trade packages.

The three contracts have a combined value of AU$37 million and the remaining 19 trade packages are expected to be awarded in coming months.

Work on the project is expected to be completed in early 2020.

The base was named after Captain James Stirling, the naval officer who landed on Garden Island in 1827 and returned in June 1829 to found not only the first European settlement in Western Australia, but also the first free colony anywhere in Australia.