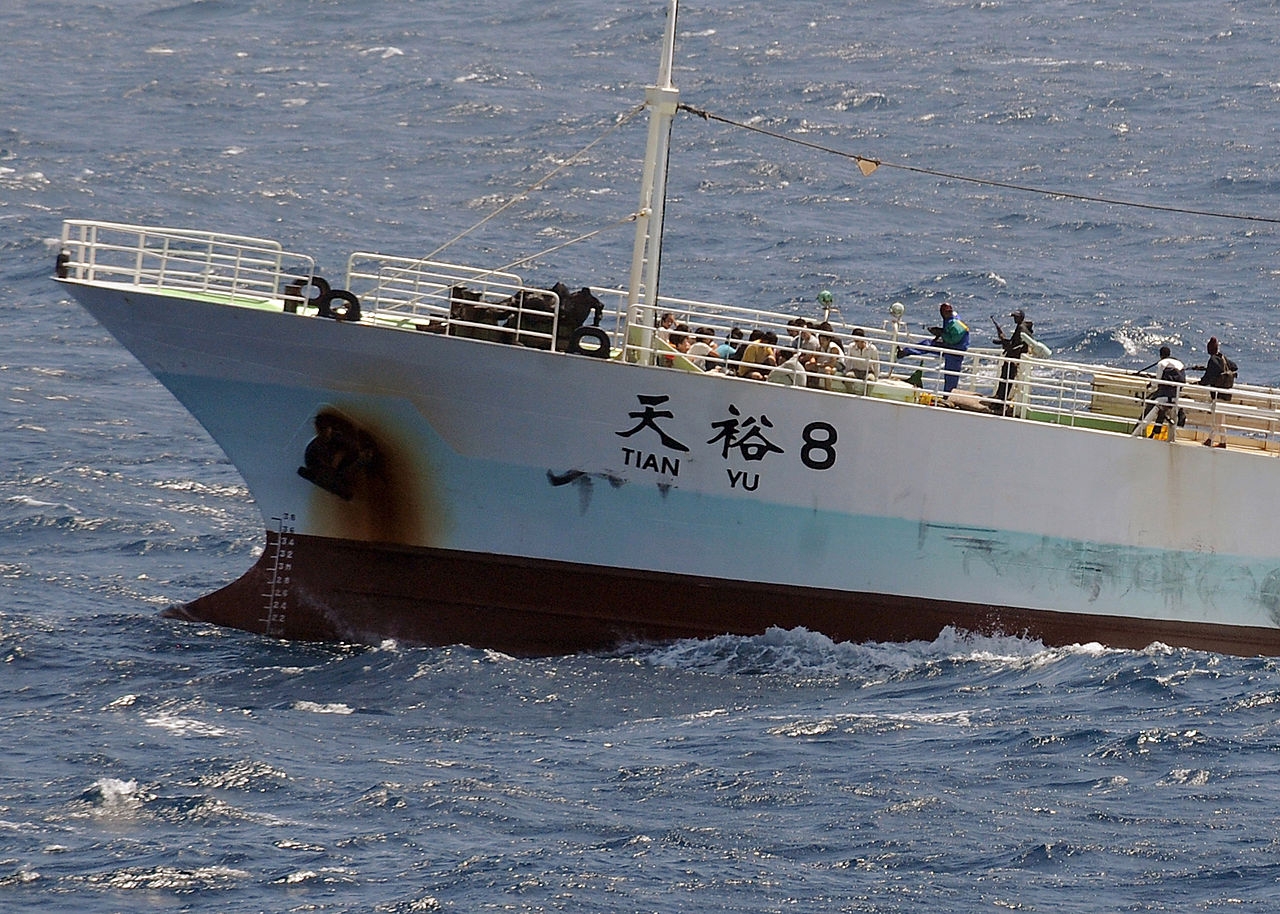 A total of 40 incidents reported were reported to the Regional Cooperation Agreement on Combating Piracy and Armed Robbery against Ships in Asia (ReCAAP) Information Sharing Centre (ISC) from January to June 2018, of which 29 were actual incidents while 11 were attempted cases.

In terms of severity, there was no Category 1 incident, and two Category 2 incidents, marking the least number of severe incidents since 2009.

There was no actual incident of abduction of crew or theft of oil cargo, and there was a decrease in the number of incidents at ports and anchorages in the Philippines. Additionally, ReCAAP reports that there were successful arrests and recovery of stolen items.

“Looking back to the number of incidents in 2017 which increased by 16 per cent compared to 2016, the 15 per cent decrease in the first half of 2018 compared to the same period in 2017 is welcome news. Nonetheless, continued vigilance by all stakeholders is an effective deterrence to maritime crime, and we urge heightened measures to be taken in the areas of concern,” said Masafumi Kuroki, Executive Director of ReCAAP ISC.