FEATURE | Tanker attacks in the Gulf of Oman – what happened, why, and what’s next?

In the early hours of June 12, 2019, two tankers, underway in the Gulf of Oman, were attacked while about 30 nautical miles off the Iranian port of Jask.

Both vessels, the Marshall Islands-registered Front Altair, carrying naphtha from the UAE, and the Panamanian Kokuka Courageous, loaded with methanol from Saudi Arabia and Qatar, were damaged by explosive devices.

The crew of Front Altair were reportedly initially rescued by the container ship Hyundai Dubai, but were subsequently transferred to a number of Iranian Islamic Revolutionary Guard Corps Navy (IRGCN) craft.

Kokuka Courageous’ crew initially transferred to a tug, and were then taken on board the US Navy guided missile destroyer Bainbridge.

A representative of Kokuka Courageous’ Japanese owners stated that he thought the ship had been hit by a missile, but US Navy investigators have concluded that evidence points strongly to the attacks having been carried out by the IRGCN, using limpet mines. 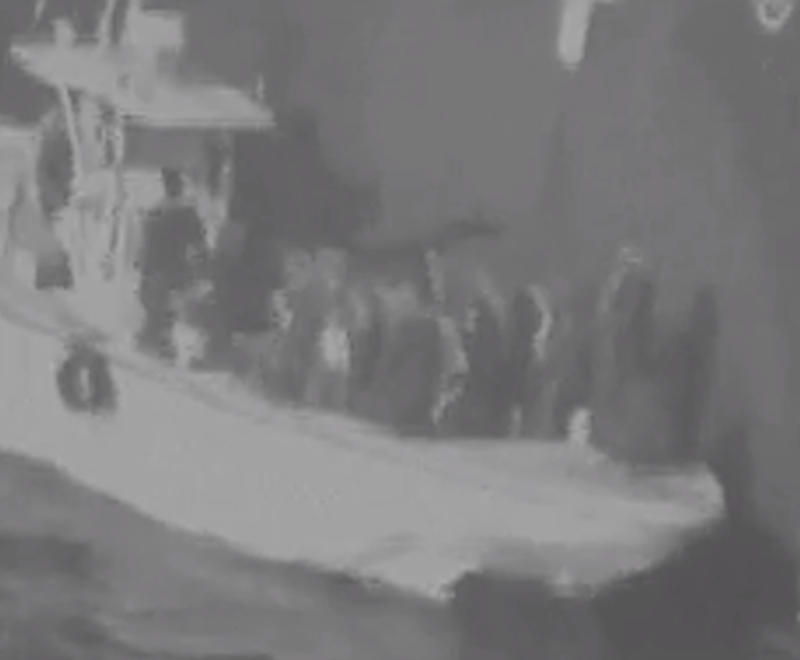 A video clip appears to show what might be an unexploded limpet mine bring removed from the hull of Kokuka Courageous, by personnel on board a IRGCN Gashti-class fast attack craft.

Some analysts believe that all the attacks, which took place about a month after four tankers were sabotaged off Fujairah, appear to have been intended to damage, rather than sink, the targeted ships. This, they believe, could be a further indication that Iranian special forces, well known for the astute calibration of their kinetic operations, were responsible.

Not everybody, though, accepts Washington’s interpretation of events. The current main theories on what might have been behind the attacks can be encapsulated follows:

What is likely to happen next? The currently high level of tension in the region seems certain to continue to rise, with the US Navy likely to upgrade its already large presence, in order to provide some reassurance to the international shipping industry. The US naval effort will probably be augmented by some British, Australian, and, possibly, other warships.

There will probably be further attacks on regional shipping. All-out conflict, however seems unlikely at present, although, if irrefutable evidence of Iranian involvement. does emerge, the possibility of forensic strikes by the US against IRGCN vessels, or bases cannot be ruled out.