On March 25, 2019, off Sicily, a group of irregular migrants (IM), who are believed to have started their sea journey in North Africa, were rescued from their sinking craft by the Turkish-registered bunkering tanker El Hiblu.

The rescued IMs subsequently became aware that the tanker was headed for Libya. A group of them reportedly then seized control of the ship, and commenced steering it towards Malta. Entry, though, was refused by the Maltese authorities, pending enquiries 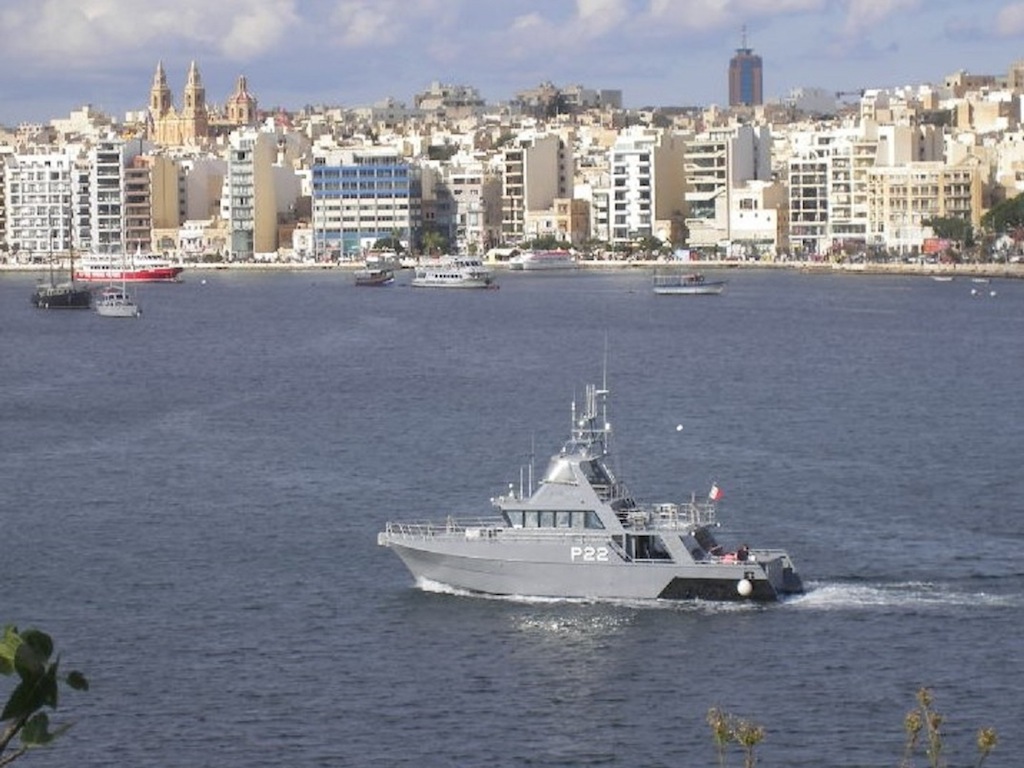 On March 27, a special forces team from the Armed Forces of Malta (AFM) boarded the tanker, unopposed, and took control of the vessel. According to local reports, a patrol boat, two fast interception craft and a helicopter of the AFM took part in the operation.

It later docked in Malta, where a number of the alleged hijackers were arrested. Further developments are awaited.

Meanwhile, the EU, in the face of fierce opposition from European electorates to further migration from Africa, has decided to stand down the already-downgraded naval element of Operation Sophia, which was set up in 2015 to counter IM activity. Just two warships are currently assigned to the operation, namely the Italian frigate Luigi Rosso, and the Spanish OPV Rayo. These vessels are being withdrawn, and the planned deployment of the Irish Naval Service corvette Eithne has been cancelled.

Aerial surveillance, and training of the Libya Coast Guard, will continue though, for at least six months.

It is now widely feared that, in the absence of both deterrent, and rescue craft, there will be another surge in irregular migration, and a consequential rise in the number of IM deaths. Some 12,000 IMs have made the journey to Europe so far in 2019, and about 300 are thought to have perished, although the peak IM ”season” is still weeks away.