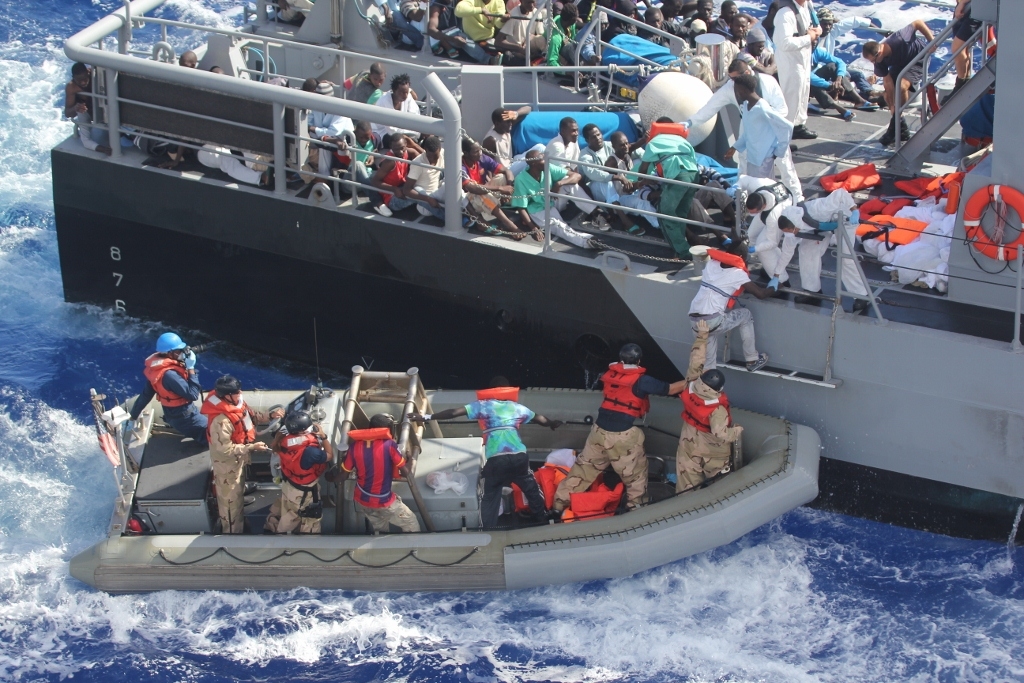 Since 2014, more than 1.5 million irregular migrants (IM) have crossed the Mediterranean to Europe from North Africa, by means of small boats, thereby earning migration racketeers a great deal of money. Around 18,000 IMs have probably died making the trip, mainly due to the foundering of the fragile and overcrowded vessels used.

Domestic political pressures in European nations have been the prime driver for the introduction of progressively more proactive measures by the authorities over the past two years. This has resulted in a radically reduced annual total of arrivals. About 140,000 IMs reached Europe by sea in 2018, compared to more than one million in 2015.

The measures taken have included a radical bolstering of the Libyan Coast Guard, using EU and Italian funding, the closing of many Italian ports to IM arrivals, and a clamp down on the offshore rescue activities of specialist ships operated by privately-funded non-government organisations (NGO). 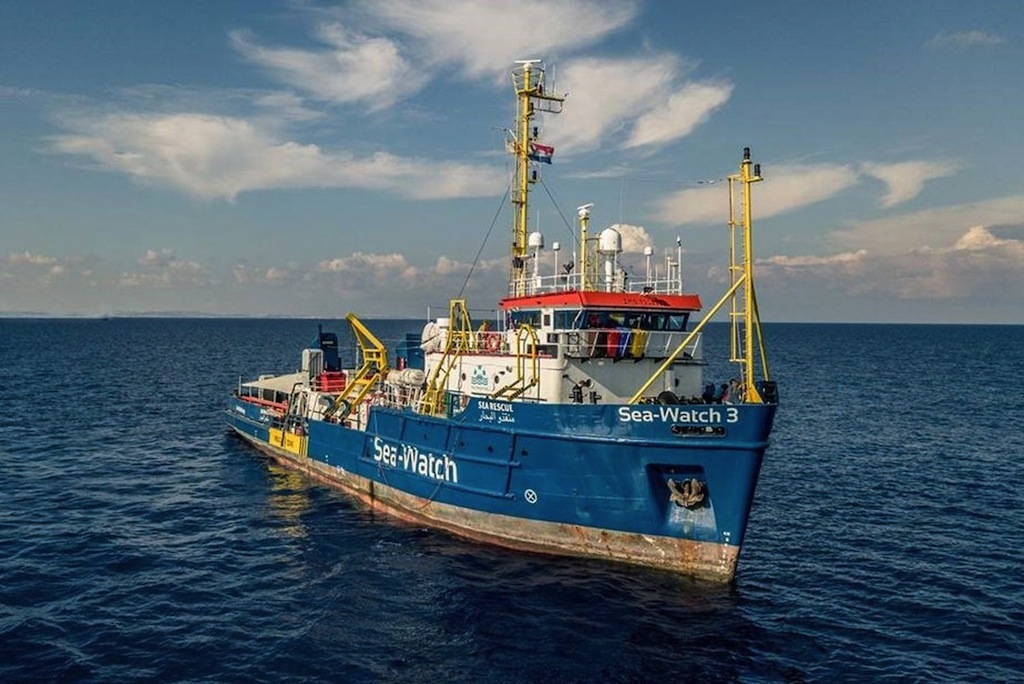 Only one NGO ship, the Dutch-registered Sea-Watch 3 of the German Sea Watch charity remains active. Sea-Watch 3 is a 550-tonne, 1973-vintage former OSV.

Recent events, though, are threatening a renewed crisis. The early months of the year are usually fairly quiet, but by January 22 some 5,000 IMs had arrived by sea so far in 2019. About 200 IMs are believed to have perished in the attempt.

Concurrently, splits have appeared in the EU’s approach to the situation, meaning that the future of Operation Sophia, the multinational naval coalition which patrols the Mediterranean, by sea and air, in an effort to counter arms and oil smuggling, as well as the activities of criminal syndicates trafficking IMs, is in doubt. 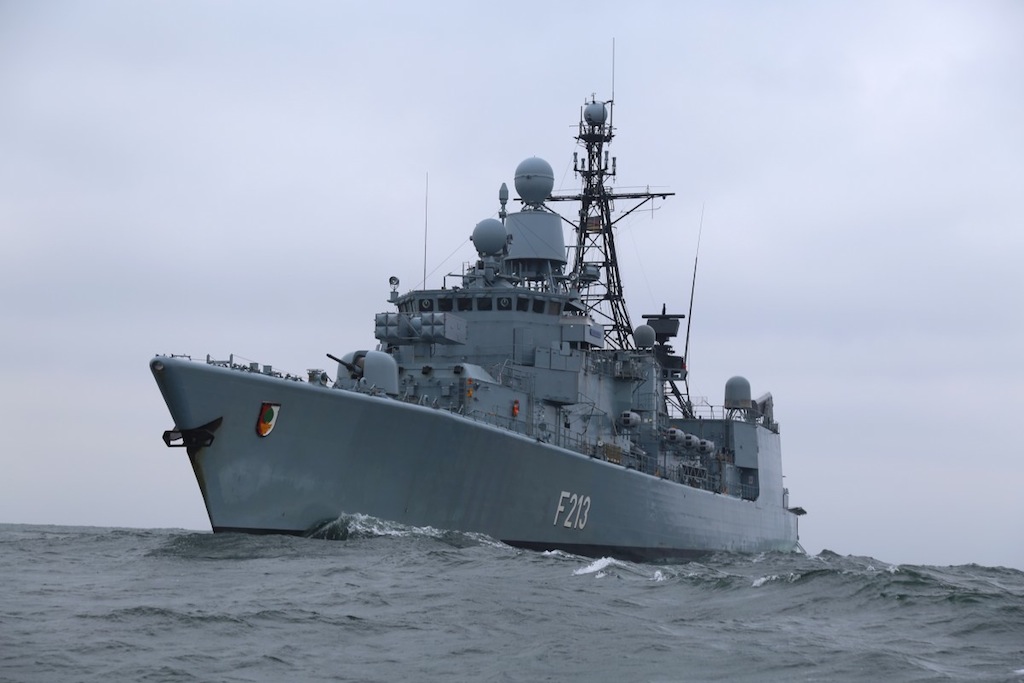 In a high profile announcement on January 22, the German Defence Ministry revealed that the German Navy’s Bremen class frigate, Augsburg, was to be withdrawn from the Italy-based Operation Sophia, and that the planned future assignment of the tanker Berlin to the operation had been cancelled.

The German government is reportedly at odds with Italy’s current hard line on migration. German Defence Minister Ursula von der Leyen subsequently went so far as to accuse the Italian commanders of the operation of having deliberately deployed Augsburg to areas where there was no IM activity.

The EU High Representative for Foreign Affairs , Federica Mogherini, responded by saying that the continuation of Operation Sophia was now under review. She was, perhaps, signalling awareness that other European defence leaders might also be tiring of the commitment

A substantial body of opinion in the EU reportedly believes that the operation should be civilianised, although how this could be achieved is not immediately apparent.

There is little doubt that challenging times lie ahead for those responsible for securing Europe’s maritime borders against irregular migration.