COLUMN | What becomes of the uncharted? [The Bow Wave] 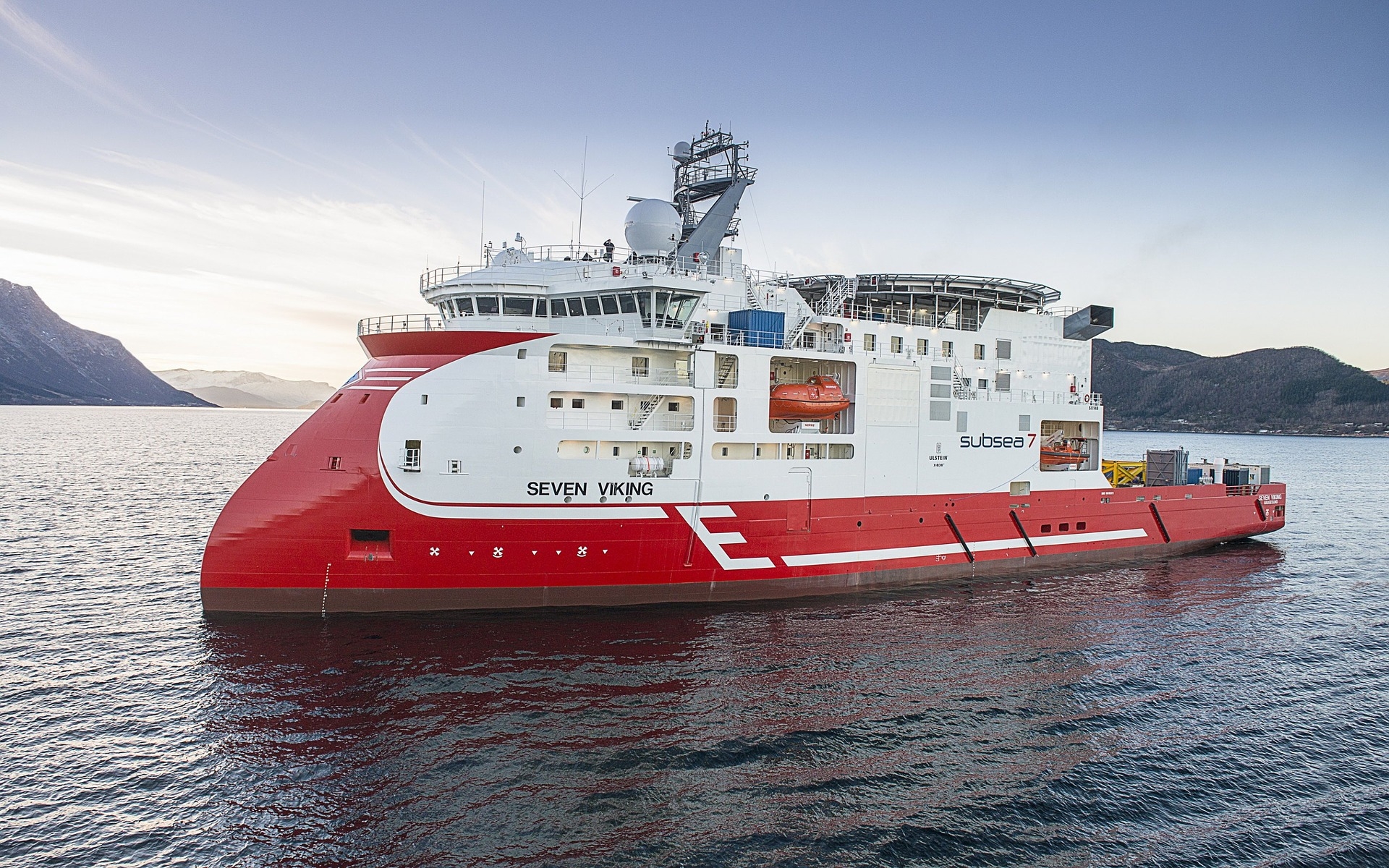 The oil price has crept up slightly and OSVs are starting to be placed in charters that are measured in years rather than months. But for the most part these contracts are going to newbuilds, which leaves quite a number of older craft at anchor. What options does an owner have to bring these boats in from the pasture put them to work?

I’ve previously written about using OSVs for offshore patrol and even for seabed mining so this month I’ve gone a step further. After some careful thought I’ve come up with some completely impractical uses for a variety of offshore support vessels that an owner or charterer might leap at only if the price is right.

Some of the offshore construction vessels have found work in the decommissioning of old rigs but there simply isn’t enough work to keep them all occupied. Even if we include some of the offshore wind projects, which by and large prefer dedicated vessels rather than oilfield refugees, we still have too many floating around bone idle.

One possible use is in the South China Sea, constructing islands like those that China has produced but for the other claimants who can’t afford something of quite the same scale. For this scenario I’m obviously not talking about building runways for large cargo aircraft or a wharf that can resupply an aircraft carrier and support fleet.

I’m thinking a small concrete “island” only a few metres across so that a nation can claim that they qualify for the territorial status using China’s legal interpretation of man-made islands as a precedent. This lump of concrete needs to sit only a few metres above the high-tide mark and can then be supported by an array of steel structures around it that can be a helipad, a small wharf (possibly floating) and some form of barracks.

The Philippines currently uses a grounded landing craft to support their territorial claim to one reef so a structure as proposed here is likely to be more popular with those stationed aboard. In an extreme case the construction vessel could be repurposed as the island and base itself which would allow a desperate owner to remove an asset from their balance sheet.

Perhaps a large-deck platform supply vessel or even an anchor handler could find work in the fishing industry as a mothership providing fuel and reefer containers to fleet of smaller dedicated fishing boats. Depending on the type of catch a “cheap and nasty” process plant could be installed on the open deck of a PSV to produce fish meal from the bycatch or the offcuts from other processed fish. Alternatively the process plant could do the entire processing on behalf of the other vessels from fresh catch to frozen fillets.

A further step into the fishing realm could see an anchor handler operating as longliner. Can you imagine how many hooks could be strung off an AHTS winch? Has anybody ever studied the feasibility of a 50- or even 100-kilometre longline? Although some sectors of the public might not like the idea perhaps this could be the first step into what I have now decided should be referred to as “mega fishing” – factory fishing simply doesn’t convey the same sense of scale.

On the other side of the fishing industry are the eco-“warriors” a la Sea Shepherd. They already operate a fast crew supply vessel for long range patrols in the Southern Ocean but perhaps an operator might be willing to offer a FCSV of their own to these types.

Given that Sea Shepherd vessels have a history of obtaining mysterious bumps and scratches and even losing an entire bow section in the case of one boat, an owner might want to check up on their insurance policy before handing over the keys. Does third party liability extend to pirate boarding actions?

And for the truly out there and extremely hypothetical re-use of a diesel electric OSV is to put one to use as a floating, power-neutral Bitcoin miner. Anchored in a location with decent current or tidal flows, the electric propulsion could operate in reverse and generate electricity. Even in moderate tides or currents of two to three knots a few hundred kilowatts or even over a megawatt should be achievable which could go to operating a large bank of containerised computer systems that are designed to crunch the numbers that make the magical Bitcoins.

Perhaps a few months ago this idea wouldn’t have seemed so outlandish (I lie, yes it would have seemed outlandish even then) and the idea of putting one of the many out of work OSVs into this type of job could have at least potentially paid some bills to keep a care-and-maintenance crew aboard. The computers would have the benefit of water cooling which should require less energy than using traditional fans or air-conditioning.

If the boat is anchored in a tidal zone with intermittent power, the operator could either go for a large bank of batteries to store a bridging charge or alternatively, could simply power down the computers as the power supply drops and then bring them back online as power increases with the changing tide.

Have you got any ideas to help the out of work OSV fleet?