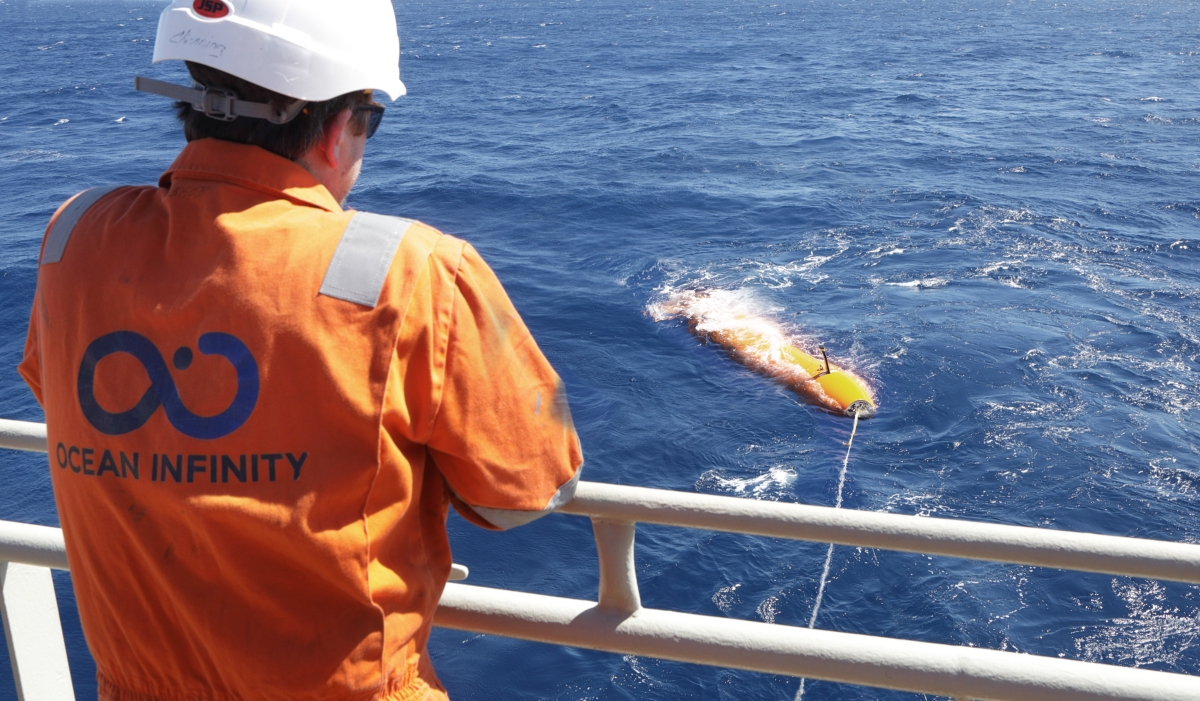 US-based Ocean Infinity has successfully located the wreck of the lost South Korean very large ore carrier (VLOC) Stellar Daisy, which sank in the South Atlantic Ocean on March 31, 2017 along with 22 of its 24-strong crew.

The wreck was located at a depth of 3,641 metres approximately 1,800 nautical miles due east of Cape Town, South Africa.

Representatives of the Government of South Korea, which awarded Ocean Infinity the contract to conduct the search, and the families of Stellar Daisy’s crew were present throughout the operation.