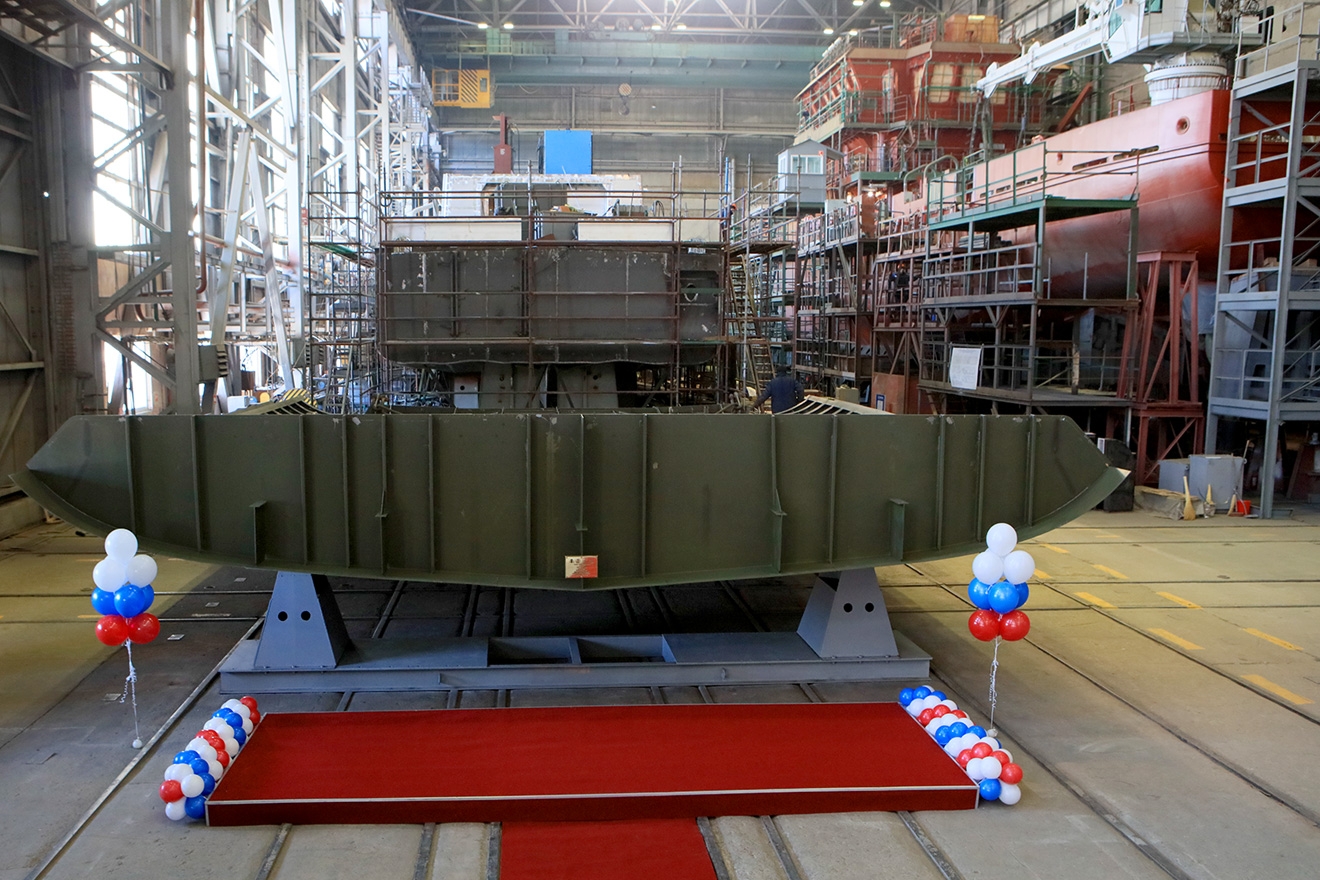 Vympel Shipyard has laid the keel of a new Project 19910 hydrographic vessel being built for the Russian Navy.

Named Yakov Lapushkin after a celebrated Soviet Navy admiral, the vessel will also perform pilotage duties and transport of personnel and cargo in addition to conducting hydrographic surveys.

Delivery of Yakov Lapushkin is scheduled for 2022. It will be operated by the Russian Baltic Fleet upon commissioning.

A second Project 19910 vessel will follow Yakov Lapushkin into service by 2021.