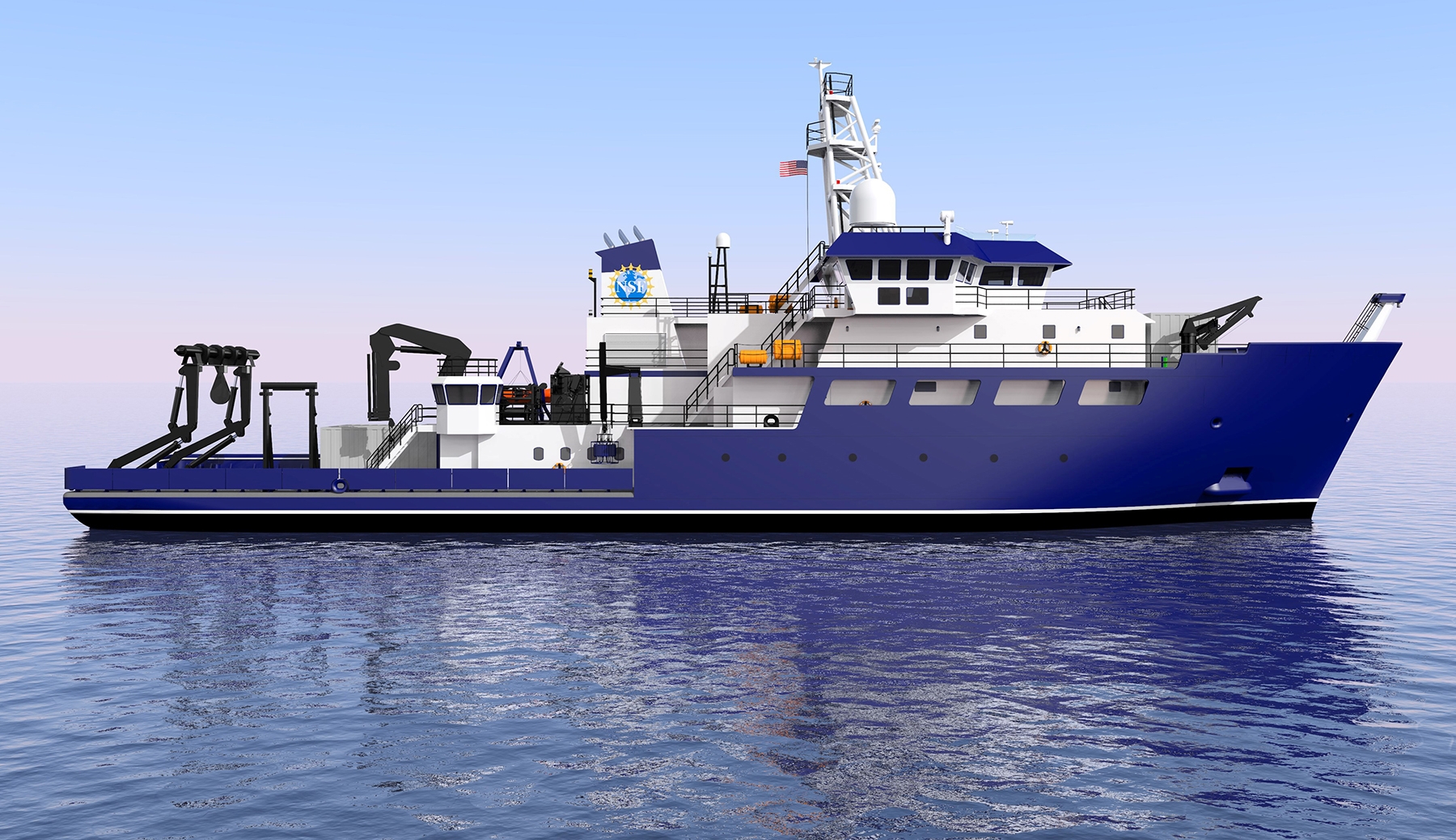 The Graduate School of Oceanography (GSO) of the University of Rhode Island (URI) is set to name its newest Regional class research vessel Resolution.

The name was chosen in honour of HMS Resolution, the second vessel used by famed British explorer Captain James Cook.

Endeavor, the 1976-built research vessel currently operated by the GSO, was named after Cook’s first ship.

The US$125 million Glosten Associates-designed vessel will support such scientific studies as the tracking of ocean currents and fish migration, seafloor surveys in earthquake-prone regions of the world, conservation of marine mammals, and the food-web dynamics in the deep ocean.

Resolution’s keel is scheduled to be laid on May 7 at Gulf Island Shipyards in Louisiana. Christening and launching are scheduled for 2021.