Written by Baird Maritime on April 12, 2018. Posted in Subsea Surveying. 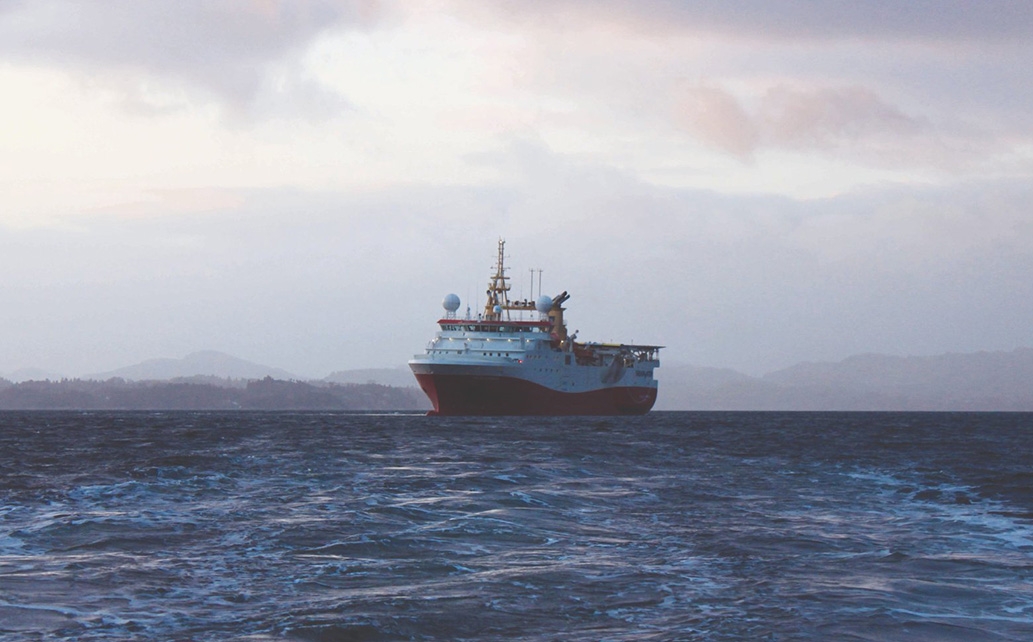 Shearwater GeoServices (Shearwater) has been contracted by geophysical company TGS to extend the largest 3D seismic survey in northern Europe.

The Norwegian Sea project on Atlantic Margin is expected to take three months and is scheduled to be completed by the end of September.

The survey will cover 5,135 square kilometres and will be performed by one of Shearwater’s high-end 3D vessels, utilising FlexiSource data and a wide tow spread.