Written by Baird Maritime on May 14, 2018. Posted in Subsea Surveying. 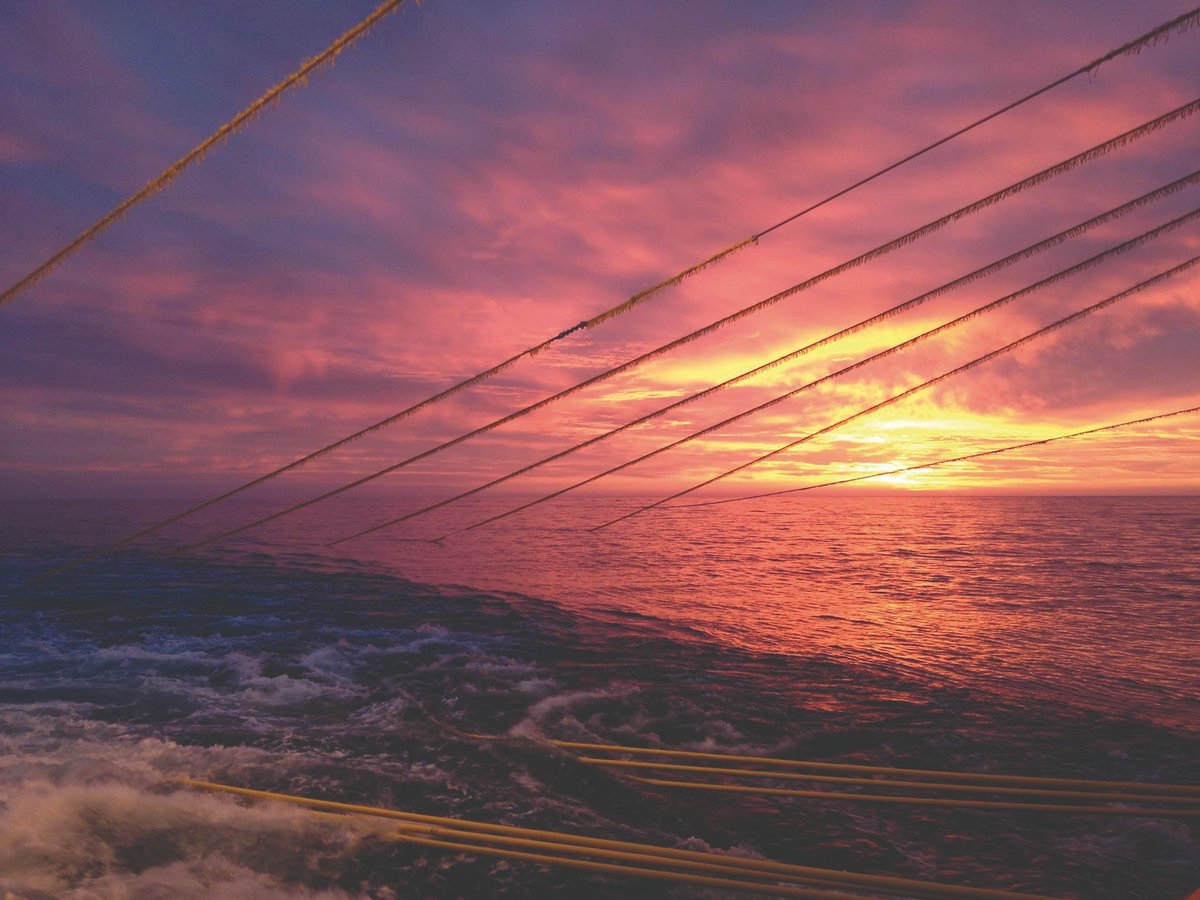 Shearwater Chief Executive Irene Waage Basili said the time-lapse seismic surveys will begin in the second quarter of 2018 and will be conducted back to back over a period of two months.

“Over the last month, Shearwater has announced confirmed backlog of more than 15 vessel months to be performed over the next two quarters,” Ms Waage Basili said.

“We see this as a signal of a slowly improving market.”

The latest awards follow Shearwater‘s contract from Premier Oil to conduct a 3D survey on the Tolmount field.