Written by Baird Maritime on February 10, 2019. Posted in Subsea Surveying. 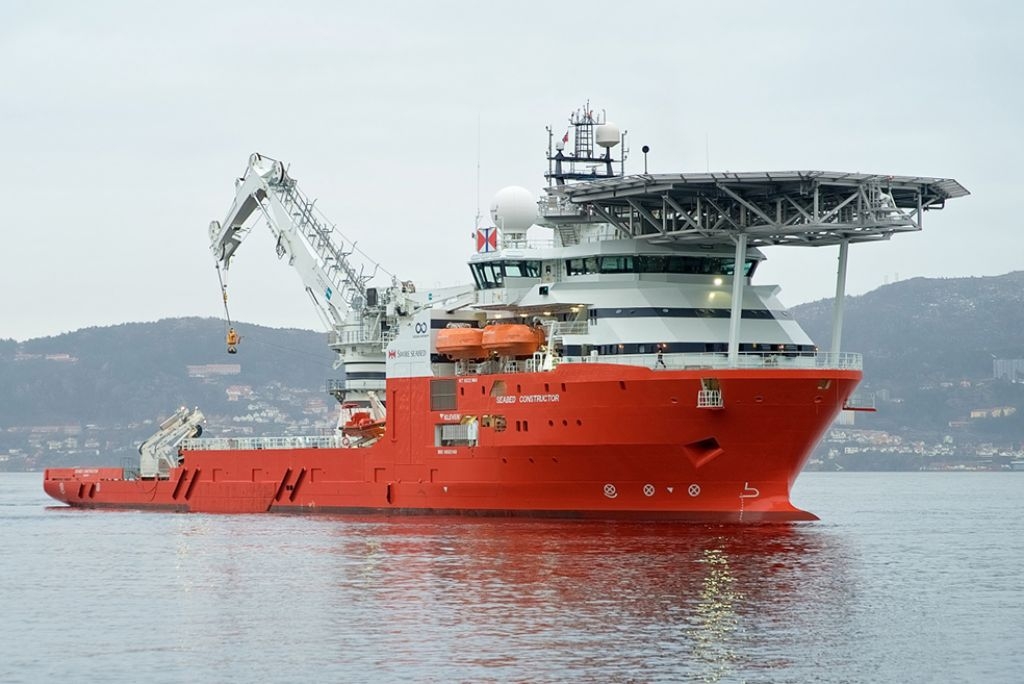 Stellar Daisy is believed to have gone down in the South Atlantic Ocean approximately 1,800 nautical miles due west of Cape Town.

The Ocean Infinity team is expected to be on site and commencing search operations by mid-February 2019.

The company will deploy a fleet of autonomous underwater vehicles (AUVs) simultaneously to search for Stellar Daisy.

Upon locating the lost VLOC, Seabed Constructor will carry out a survey of the wreck before attempting to recover the sunken vessel’s voyage data recorder.