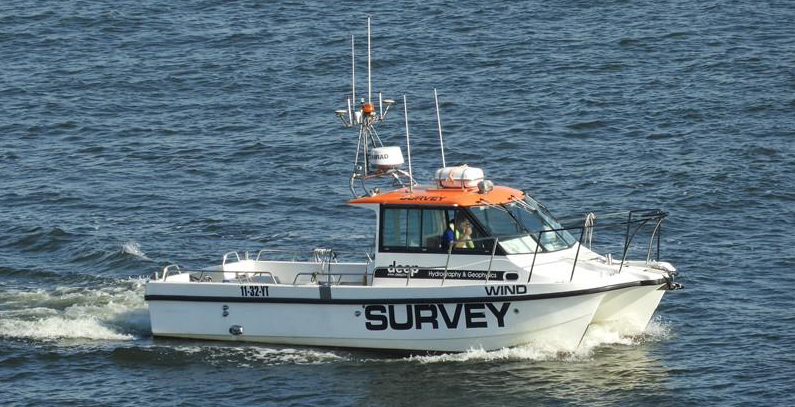 US-based Sea Machines Robotics has been selected to install an autonomous control system on a vessel operated by Deep, a Dutch hydrographic services provider.

The Sea Machines system will enable remote command of the vessel, including navigation and positioning, the control of on-board auxiliaries and sensors, and ship-to-shore data flow. The vessel, operating in multiple areas of the Wadden Sea, will be commanded by personnel in Deep’s Amsterdam office.

Deep will initially deploy the Sea Machines-enabled vessel for a mission to survey the Wadden Sea, a challenging shallow body of water with tidal flats and wetlands located off the northern Dutch coast. With no surveyors on board the vessel for this project, Deep operators will command and control the autonomous vessel and all on-board payloads (including survey sonars, hydrophones, winches, cranes, and davits) from its shoreside survey control room, which has been equipped to facilitate several multi-beam surveys simultaneously.

Deep will then transfer all collected data from the vessel to the control room via 4G and satellite connection.