Written by Baird Maritime on May 4, 2018. Posted in Subsea Surveying. 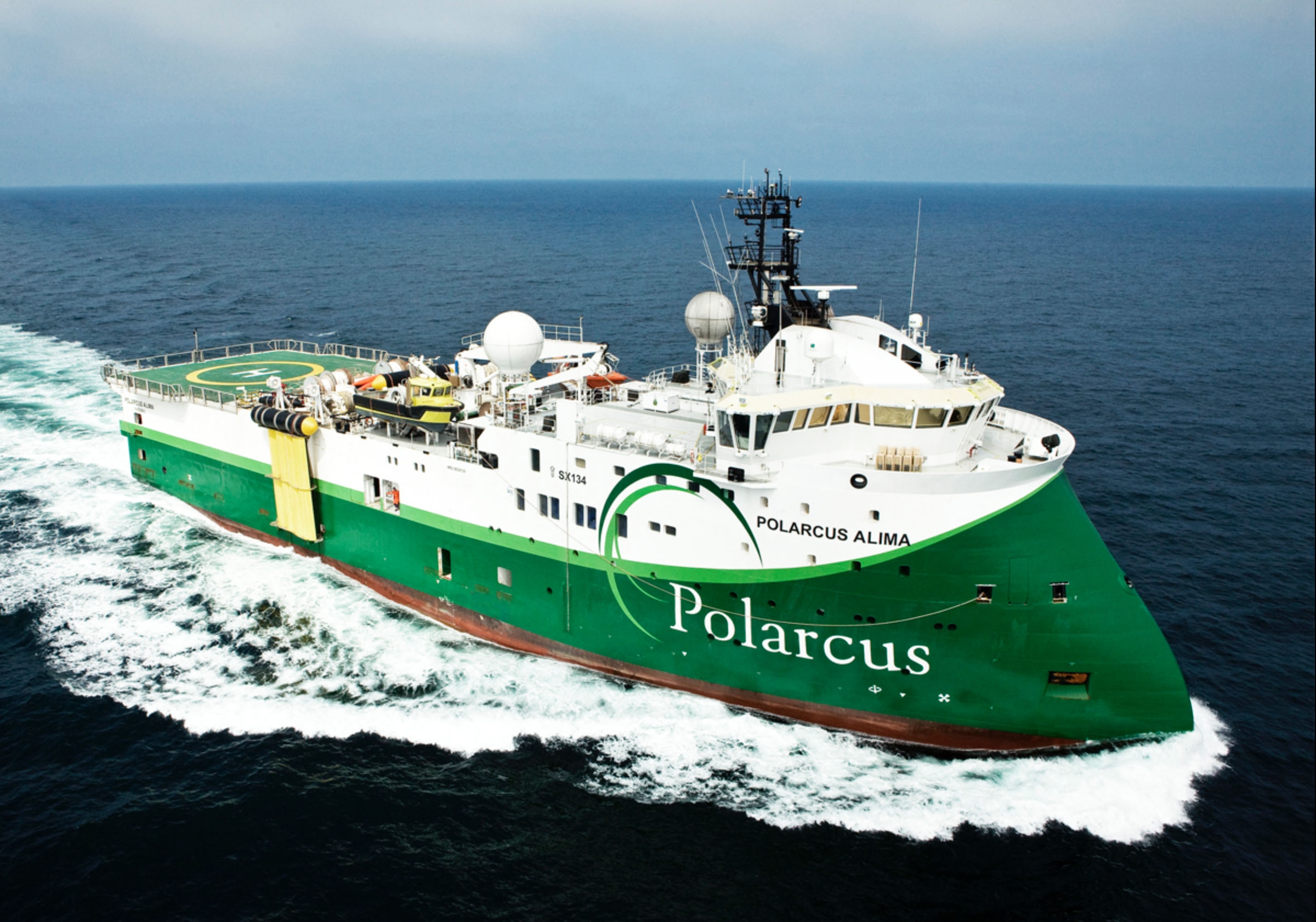 The Australian project will start immediately, meaning the regional campaign will extend well into the third quarter.